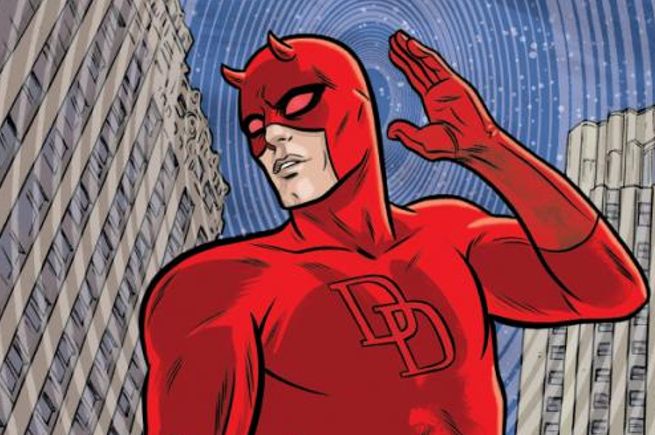 The Marvel's The Defenders shows headed to Netflix might not have quite the same levels of objectionable content as other Netflix originals like House of Cards and Orange is the New Black, it will have a harder edge than Marvel's Agents of S.H.I.E.L.D.

Less than Spartacus, more than SHIELD. RT @TimLydon0: What are you allowed to show on @Daredevil in terms of violence, swearing, etc?

Of course, "Less than Spartacus, more than S.H.I.E.L.D." is a pretty big range. The latter airs on prime time on a broadcast network, while the former was original to Starz, a cable net.

The last time Daredevil was adapted, the Ben Affleck film was PG-13, but had little that wouldn't be at hom on Agents of S.H.I.E.L.D. in terms of sexuality or violence.

Netflix's Daredevil To Be More Violent Than Agents Of S.H.I.E.L.D.

The Thing Board Game Returns This Fall