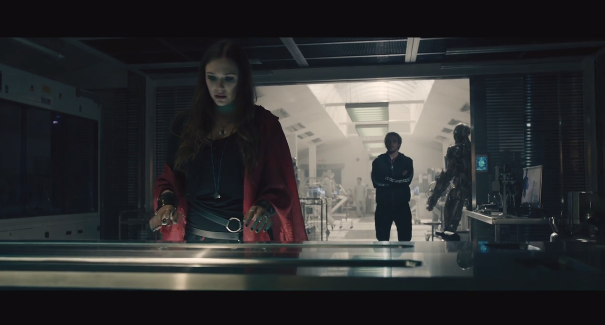 In the video, director Joss Whedon explains the Twins’ role in the film, and how they’ll complicate the Earth’s Mightiest Heroes’ mission to save the world.”Im introducing massively important characters with The Scarlett Witch and Quicksilver,” Whedon says.

The video also reveals a few new looks at the film, which you can see below.