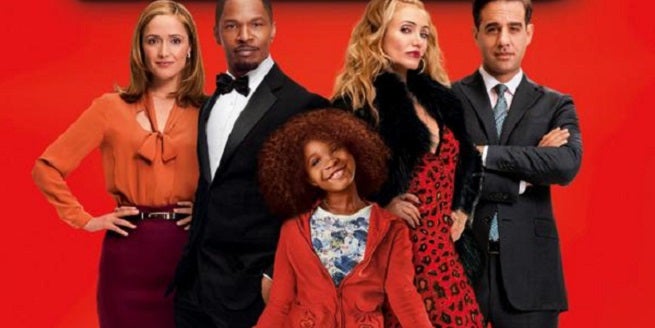 The movie also stars The Amazing Spider-Man 2 villain Foxx as Benjamin Stacks,Diaz as Miss Hannigan, Rose Byrne as Stacks’ assistant Grace and Bobby Cannavale. Though Annie debuted as a comic strip in 1924, the property is arguably best known for the 1977 Broadway musical and its 1982 film adaptation from director John Huston.

This interpretation, which reimagines some of the lead characters as black and renames Daddy Warbucks as Benjamin Stacks, is also based at least in part on the musical version, as trailers feature snippets of some of the show's best-known songs.

Annie is coming from Sony Pictures on Christmas Day, December 25.