A new image related to Marvel’s upcoming Ant-Man film has appeared online. The image features both Ant-Man and the film’s villain, Yellowjacket, and seems to have first appeared on the website of Aykyoyd & Sons, a British character licensing firm.

We’ve gotten a good look at Ant-Man thanks to the promo art previously released by Marvel Studios, but we’ve yet to get a good look at the Yellowjacket suit. Here’s a larger version: 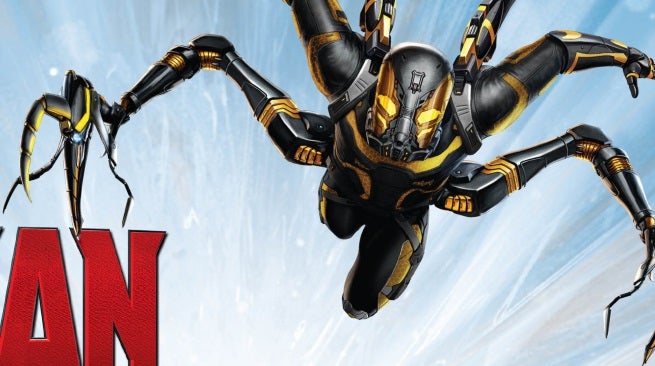 The art looks pretty similar to a previous image that had appeared on Twitter. The image was suggested to be the Yellowjacket suit from the film, but never confirmed as such.