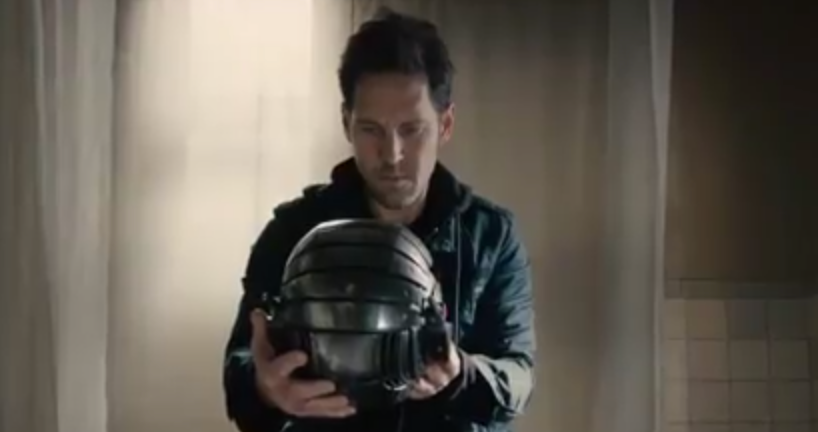 Marvel Studios has released a new television spot for their upcoming film, Ant-Man.

Several of the film's characters were included in the new look at the film, including Scott Lang (Paul Rudd), Hank Pym (Michael Douglas), Hope Van Dyne (Evangeline Lilly), and Darren Cross (Corey Stoll). The spot also treats viewers to a few shots of Ant-Man in action.

You can view the spot below.

Armed with the astonishing ability to shrink in scale but increase in strength, con-man Scott Lang must embrace his inner-hero and help his mentor, Dr. Hank Pym, protect the secret behind his spectacular Ant-Man suit from a new generation of towering threats. Against seemingly insurmountable obstacles, Pym and Lang must plan and pull off a heist that will save th