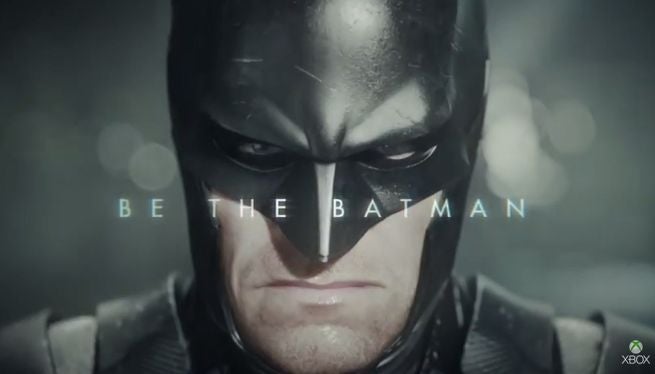 Xbox has released a new "Be The Batman" trailer for Rocksteady Studios' Batman: Arkham Knight video game that will get the adrenaline pumping.

Batman isn't just a man in a mask, he's a symbol for courage, determination and selflessness. Watch as the ordinary citizens become inspired by The Dark Knight's heroics and rise to become something more.

Check out "Be The Batman" trailer in the video below.