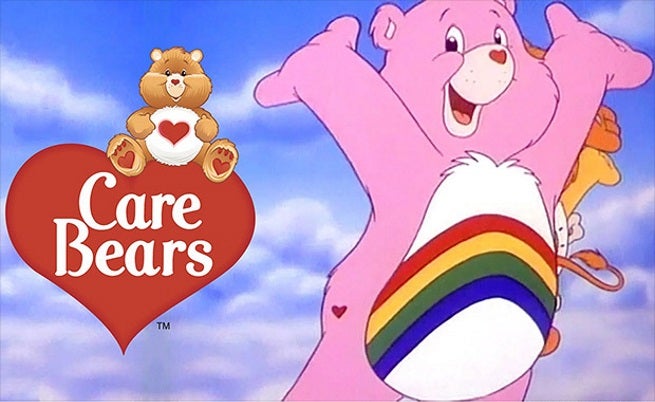 Netflix will launch a new Care Bears series in 2016, according to a CNN report.

The series joins The Magic School Bus 360 and Popples as part of Netflix’s nostalgia based initiative to draw in young viewers.

"A lot of it is just 'trusted brand,'" Sarandos said. Translation: parents are likely to let their children watch a new version of a show that they themselves used to watch.

Care Bears was a popular animated series and plush toy line from the 1980s, aimed at children from toddler age through elementary school.

The attempt to grab the attention of young viewers is part of Netflix’s larger strategy of building a diverse viewership with audiences of all ages represented, which includes the upcoming Marvel Studios titles, beginning with Daredevil.