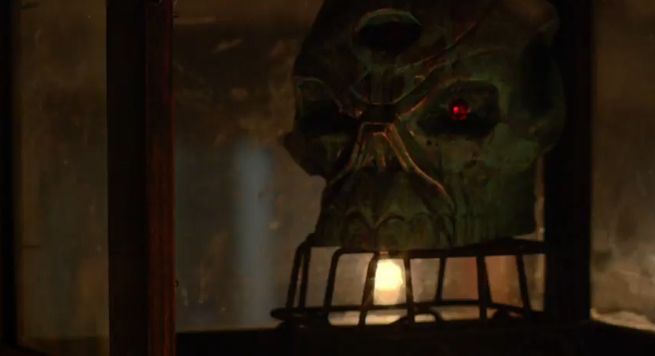 The first big crossover between the Justice League, Justice League of America and Justice League Dark to take place in the New 52 was Trinity War, in which the three teams squabbled over who could control Pandora's box.

Shaped like a small skull and fairly distinct-looking, the box opened up a gateway to an alternate earth and unleashed evil on the world...well, Forever Evil if you want to get technical about it. Now it seems that, along with Doctor Fate's helmet and the Ibistick of Ibis the Invincible, Pandora's box will be appearing on Constantine in the fall. 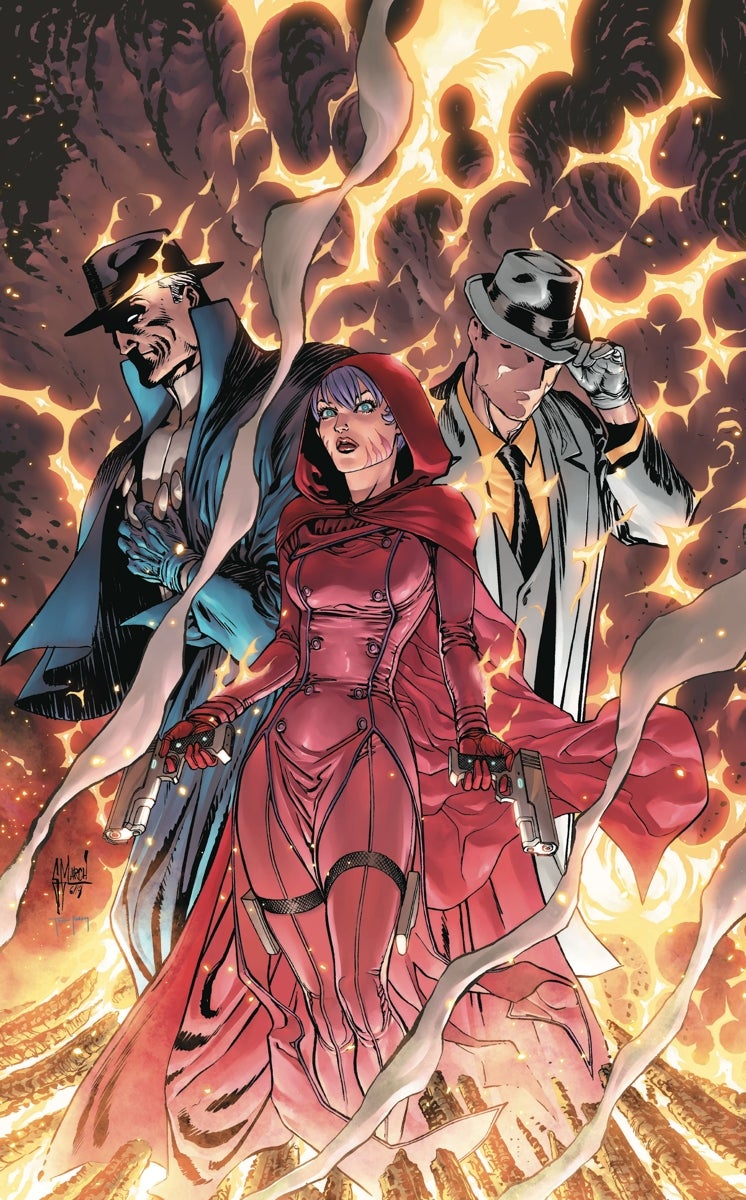 The question, of course, is what this could mean for the series in terms of the involvement of other DC Universe characters.

Constantine will not take place in the same universe as Guillermo del Toro's proposed Dark Universe film, but it has teased Swamp Thing to make a potential appearance, meaning that some of the bigger mystical elements of the DC Universe are in play.

Arguably, while it's unlikely we'll see traditional DC superheroes, one has to wonder whether some of the Justice League Dark cast might be showing up on the series. A number of them could work, especially Zatanna, who's got a past with Constantine in the new continuity.

On top of all of that, the most obvious thing this probably suggests is that the Trinity of Sin could be seen down the line, with The Question, Pandora and the Phantom Stranger playing a role. That's particularly interesting since fans have been clamoring for a (more traditional, non-magic) Question to appear on Arrow.

Trinity of Sin, of course, is a new title coming in October from DC Comics following the cancellation of solo books for Pandora and The Phantom Stranger. The Question has been scarcely seen since the reboot.

You can check out the Comic Con trailer below.