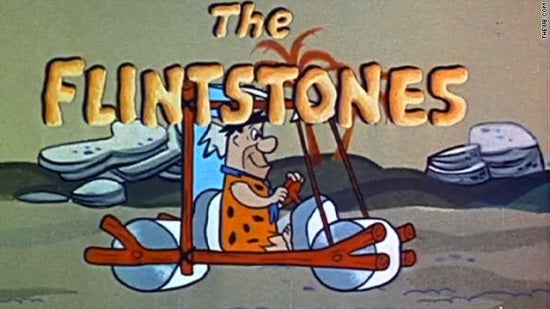 Warner Bros. is working on a new Flintstones animated feature film, according to the Hollywood Reporter.

The film is being executive produced by Will Ferrell and Adam McKay. Their partner, Chris Henchy, is writing the script.

The Flintsones is the ever-popular animated sitcom set in the Stone Age era. It followed Fred Flintstone, his best friend Barney Rubble, and their friends and families. The series ran from 1960 until 1966 and has continued to air in syndication for decades.

Reboots of the Flintstones have been attempted in the past, including a live-action film in 1994 and a prequel in 2000, but they usually don’t go very far. Most recently, Family Guy creator Seth MacFarlane tried to revitalize the franchise for television, but his script never got picked up.

New Flintstones Animated Movie From Will Ferrell In The Works

The Fall 2020 Anime You Need to Check Out

Amazon Comments If Playstation 5 Is Available During Prime Day 2020