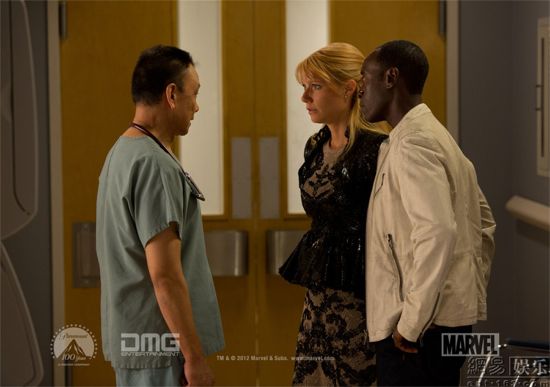 Back in September, Comicbook.com reported that Wang Xueqi was in talks to play the character Chen Lu in Iron Man 3. In the comic books, Chen Lu is a scientist who becomes the Radioactive Man.

Wang Xueqi is reportedly playing a new character named Dr. Wu in Iron Man 3. However, it’s very possible that Dr. Wu is actually a cover name for Chen Lu. Iron Man 3 is set to open on May 3, 2013 in both the United States and China. 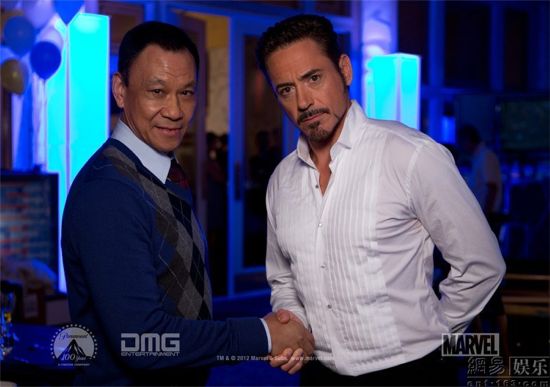