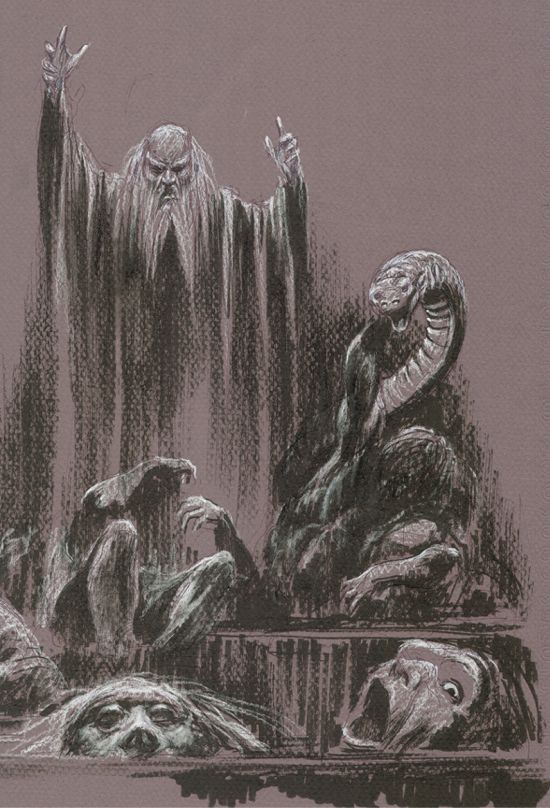 this weekend, but fans of the legendary artist can still look forward to seeing more new work for him. Despite being twenty years past the age that most people would have retired, Joe Kubert continued providing the world with great artwork up until he recently fell ill.

The cover of the issue is by Joe Kubert himself, and the content inside is written and illustrated by Joe Kubert, Brian Buiak, and Sam Glanzman. The issue will include the beginning of a lost Joe Kubert classic, which is a sci-fi epic called The Redeemer. The issue will also include new stories with classic characters Angel and the Ape and the crew of the U.S.S. Stevens. Joe Kubert Presents #2 is scheduled to arrive in comic book shops on November 28, 2012.

DC Entertainment Co-Publishers Dan DiDio & Jim Lee also released a statement on Joe Kubert’s passing: “For those of us who knew him personally, as well as those of us who knew him primarily for his remarkable talent and impact on our industry over the years, Joe Kubert was part of the DC family. On behalf of our executive team, as well as everyone at DC Entertainment who cares about Joe and the whole Kubert family, we send our prayers, our sympathy and our deepest appreciation for everything he’s contributed to comics over the course of his life and career. Until the very end, Joe was creating art that will live on for generations and we will all miss him deeply."