We're a little less than 3 months until the premiere of 'Kick-Ass.' To keep everyone excited, the studio folks have released a new poster for the film. 'Kick-Ass' tells the story of Dave, a regular guy that decides to become a superhero (though he has no super powers). Along the way, others follow his lead. This particular poster features some of those superhero crimefighters, including Dave/Kick-Ass (Aaron Johnson), Big Daddy (Nicolas Cage), Hit Girl (Chloe Moretz) and Red Mist (Christopher Mintz-Plasse). 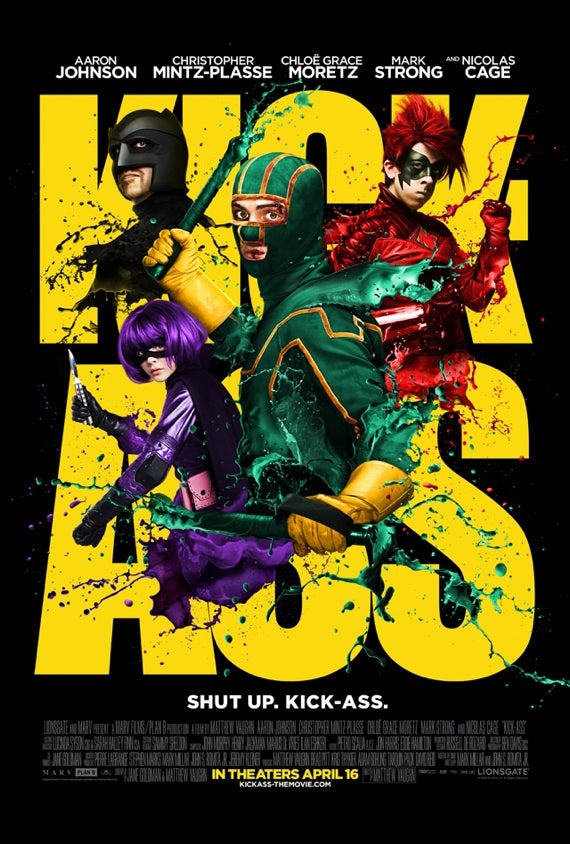 New 'Kick-Ass' Poster is Out

Ghost of Tsushima's Three Difficulties Include a "Very Challenging" Mode