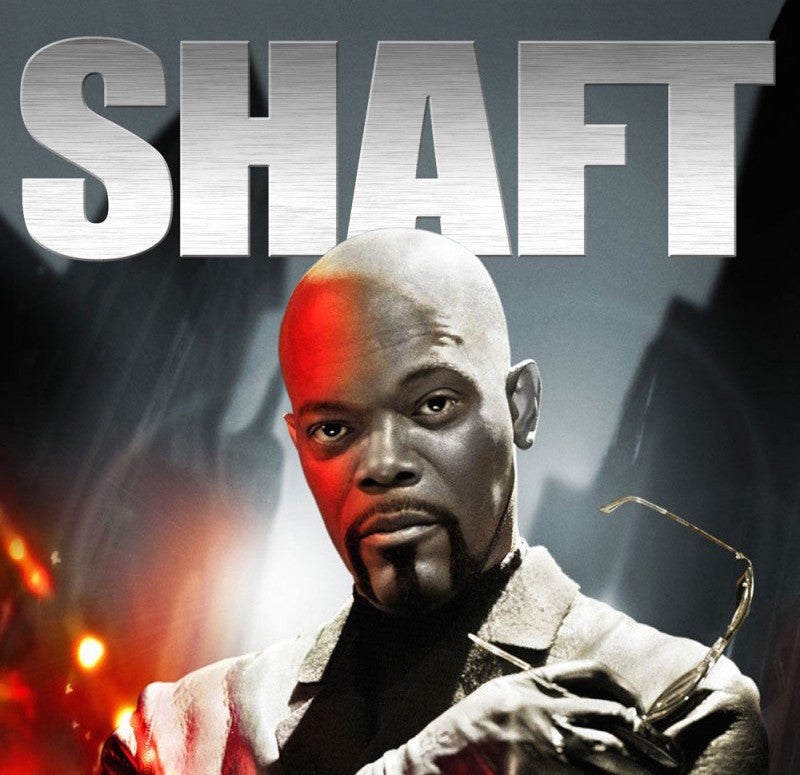 A reboot to the popular "Shaft" film franchise is currently in the works from New Line Cinema and Predator producer John Davis.

Shaft, a popular seventies film series that starred New York City Police Detective John Shaft, made its debut in 1971 with Richard Roundtree as the titular character. Samuel L. Jackson later picked up the franchise when it was rebooted in 2000, playing the nephew of Roundtree's original Shaft character.

According to The Wrap, it's still unclear whether the new Shaft film will be a hard reboot, or simply continue the  family legacy started by Roundtree and Jackson's characters. But whether it's an original or remake, Shaft should be fine in Davis' hands. Davis produced not only the original Predator film, but the 2010 reboot, Predators, as well.

New Line did not announce a director, lead actor, or projected release date in the announcement, but stay tuned to ComicBook.com for developments as they come in.