We got some fantastic new images of Netflix's Daredevil on this month's issue of Australia's best movie magazine, Film Ink.

Charlie Cox's Daredevil made the cover of the latest issue of Film Ink. The magazine is running a cover story on Netflix's new 13-episode Marvel television series. We have a new look at a scene from the show in which Deborah Anne Woll's Karen Page comes upon Matt Murdock (Cox), who is a bloody mess. 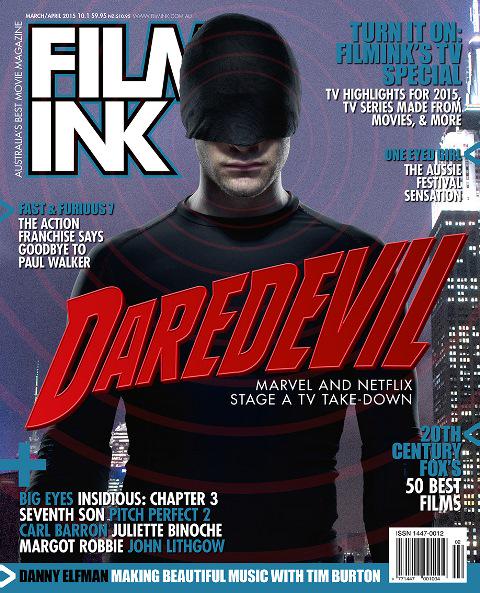 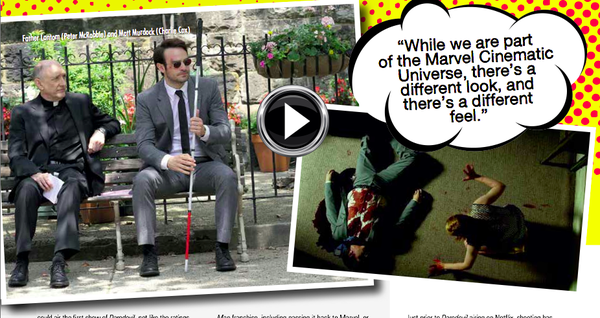