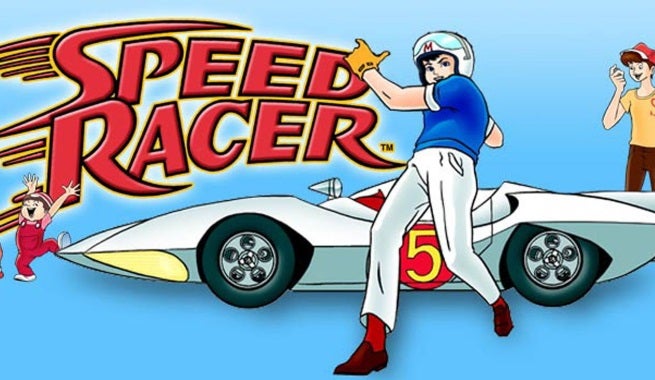 Tatsunoko Production is developing a rebooted Speed Racer series for the “modern audience,” according to Total Licensing magazine. The new series will be accompanied by a licensing program designed to reintroduce the property.

ANN confirmed the news with Tatsunoko, but no further details about the series format or release were shared.

Tatsunoko regained the rights to Speed Racer from Speed Racer Enterprises in 2011. A lawsuit contesting the rights reversion followed, but was dismissed in 2014.

Originally titled Mach Go Go in Japan, Speed Racer is an automobile racing anime from the 1960s. The series aired in United States in 1967, and is remembered by Western audiences as much for its questionable dubbing as for its high-speed races. A remake, Speed Racer X, aired in 1997, and a series of spinoff shorts, titled Mach Girl, aired in 2008.

Lions Gate produced another remake, Speed Racer: The Next Generation, in 2008. A live action Speed Racer movie, directed by the Wachowkis, was released in the same year.