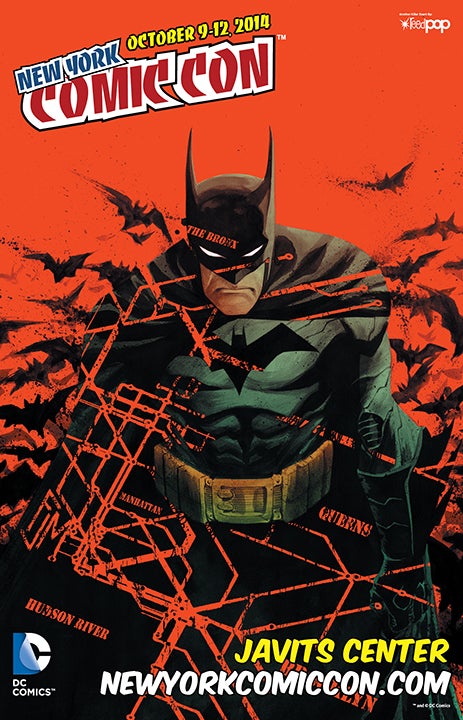 You can check it out above.

The image takes Batman off the streets of Gotham city and casts his iconic image over a map of the five boroughs of New York City — the home of his creation in 1939.

This is the image that will be featured across NYCC advertising, comic retail locations and as the NYCC ad within the DC books.

Neon Genesis Evangelion Composer and Genshin Impact Are Teaming Up