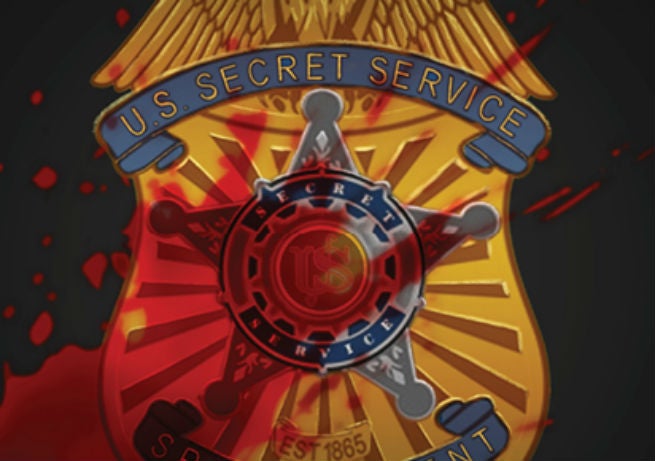 In June, the will dead rise again as Double Take (2T) launches their Ultimate Night of the Living Dead publishing initiative. 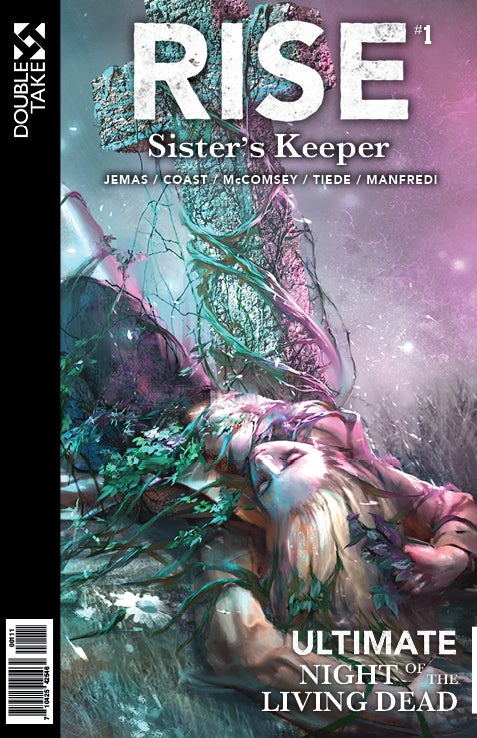 ot that they ever stop rising; due to a clerical error when the film was released, Night of the Living Dead is a public domain film and so creators frequently use the popularity and familiarity of the name to sell their own zombie stories -- some meant as sequels to the classic film and some just sharing some basic rules and/or themes.

Robert Kirkman has said that he even considered titling The Walking Dead as Night of the Living Dead back when he started the comic, since it's difficult to launch a creator-owned comic book and association with the beloved franchise would likely have resulted in more initial attention. He was apparently discouraged from doing so by people at Image Comics who believed he would lose out on licensing and merchandising money if the comic were to go on to be a big hit.

Meanwhile, Marvel Comics has been working with Romero on Empire of the Dead, a new series that sequelizes the film but sets it in the more recent past so that events taking place right now in Manhattan can tie back directly to Night of the Living Dead via immediate family members. 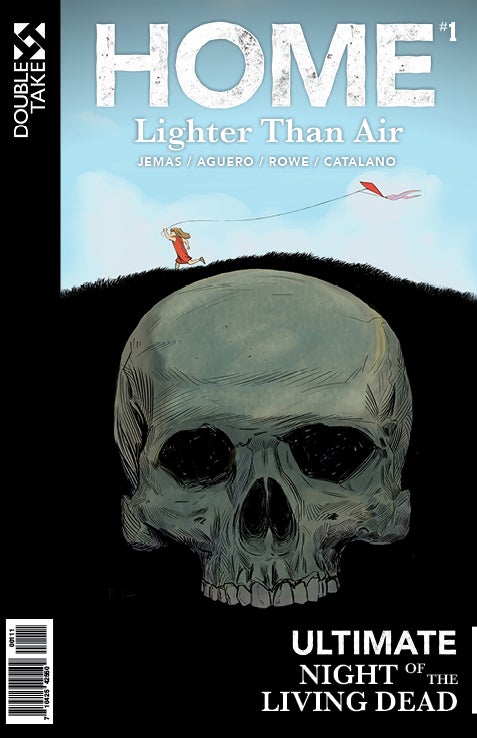 Two of the three Double Take series, Rise and Z-Men, are written by Jeff McComsey of FUBAR and American Terror. The third, Home, is written by Moth Grand Slam Champion Peter Aquero.

Digital previews of all three launch issues are available now at doubletakeuniverse.com.

2T reportedly has a dozen Night of the Living Dead-related series in the works – some following characters from the film in surprising new directions; other stories are all new. All creators are working in collaboration with 2T GM Jemas.

You can see the solicitation text for the first issues below.

They're coming to get you Barbara. Follow our favorite siblings, Barbara and Johnny, from the classic 1968 Night of the Living Dead film as they try to survive beyond the night at the abandoned farmhouse. 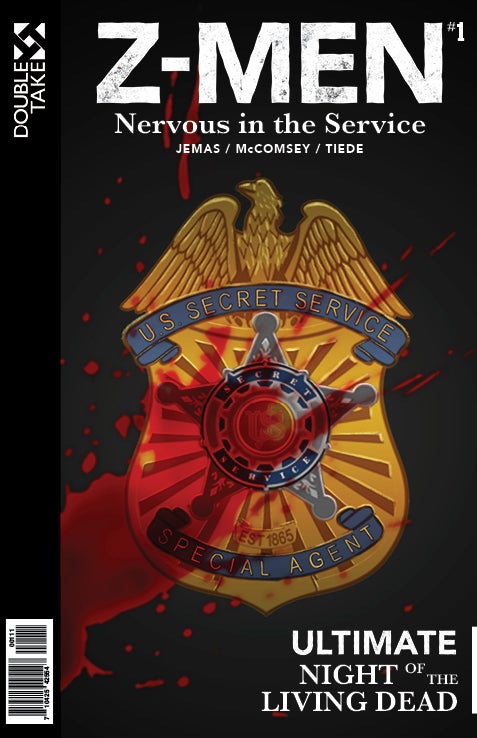 A happy family, a lovely spring evening, and Zombies.
Home follows a working-class farm family through the events of the zombie apocalypse in western PA. On the night the dead rise, the Foster family has gathered for a quiet Sunday dinner. Oblivious to the horrifying events that will soon unfold, Paul Foster takes his wife and two young children into town, leaving his teenage daughter home alone with her boyfriend. As his small town falls into chaos, Paul has to keep his family together and somehow get back home to his daughter, who is left to fight her own battles.

Dead and/or alive. LBJ orders the Secret Service to bring him back a Zombie.
It's 1966 and the Oval Office is in an uproar; there's been a spree of mass murders in Western Pennsylvania (and reports of the dead returning to life). President Lyndon B. Johnson assigns the head of the Secret Service to send agents into the field to investigate. Agents Stuart and Clancy are given the opportunity to serve their country and see if the zombie apocalypse has indeed begun.