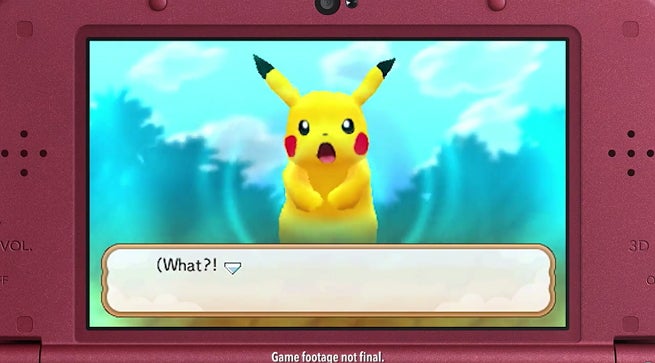 Dr. Mario: Miracle Cure will be available June 11. Chibi-Robo: Zip Lash will arrive in October. Bravely Second will release in 2016.

Other content announced in the video will be available as soon as later today, so keep an eye on the Nintendo eShop for updates.