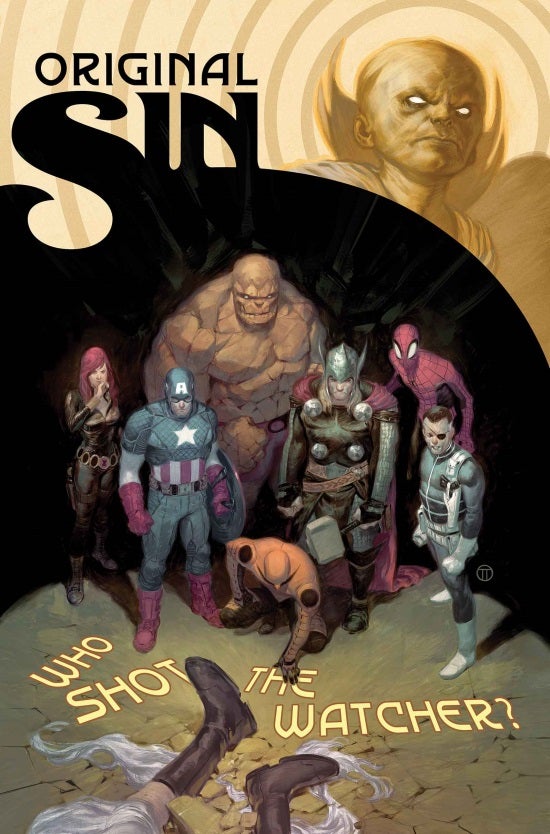 Marvel has unveiled the first covers for their 2014 event comic Original Sin. The regular covers are from artist Julian Totino Tedesco, with variant covers from Gabrielle Dell'Otto. The series comes from writer Jason Aaron and interior artist Mike Deodato. Original Sin begins with murder of the Watcher. Uatu's home is destroyed and looted of all its valuable technology and artifacts, but by who? Now, all the seccrets that the Watcher has ever bore witness to are in danger of being revealed. A band of Marvel's greatest heroes – perhaps the ones with the most skeletons in their closets – must band together to hunt down the Watcher's killer and take back what was stolen. Original Sin begins in May. 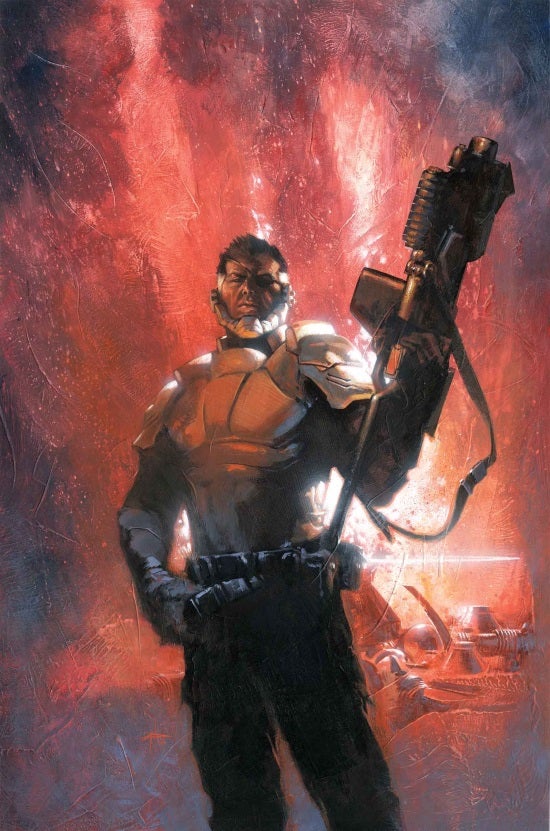 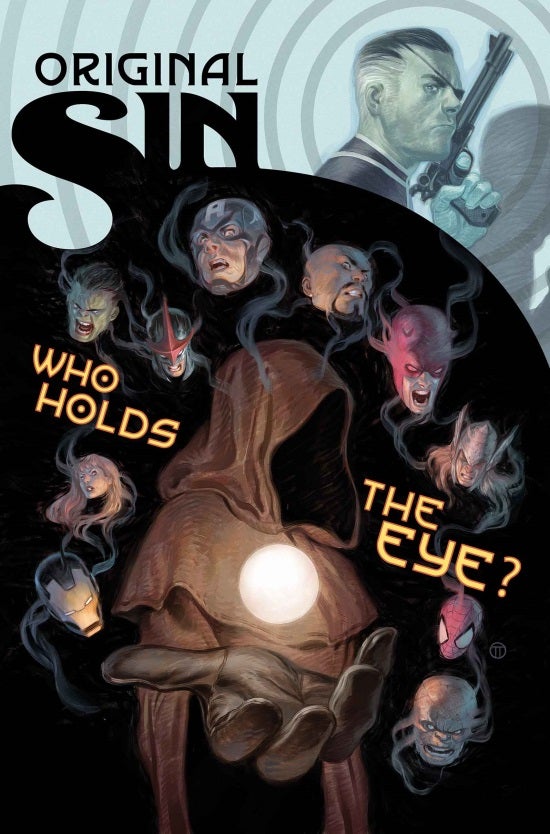 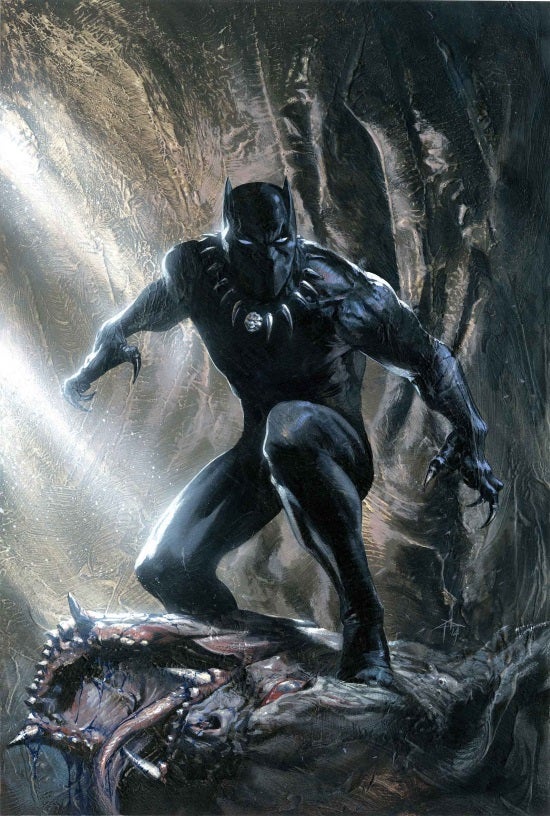