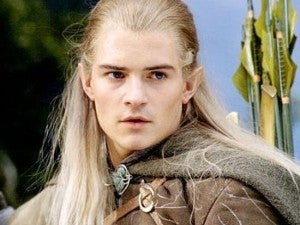 In a recent report, we wrote that there would likely be at least one new actor tied to the Batman role every week up until Warner Bros. announces casting. However, we now think we underestimated, and there is going to be a new actor tied to Batman every single day (maybe every hour).

In addition to rumors that Christian Bale might be considering the possibility of returning to the Batman role, another recent rumor pointed to actor and martial artist Scott Adkins auditioning for the role. Now, the latest report is that Orlando Bloom is the favorite to land the role.

According to the Express, a senior source at Warner Bros said, “Orlando looks odds-on to get the part even before our first casting call. He would be perfect to play off Henry and I think US audiences would be happy with two Brits as the joint male leads."

Orlando Bloom is best known for playing Will Turner in the Pirates of the Caribbean movies and Legolas in The Lord of the Rings and The Hobbit movies.