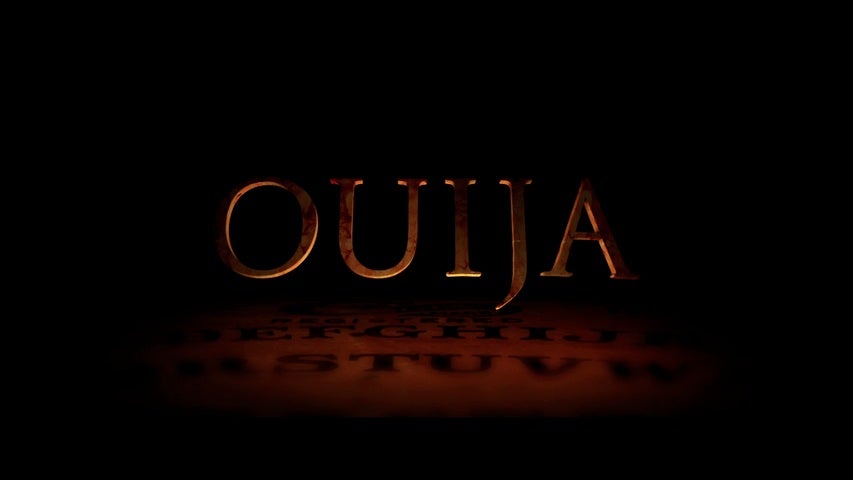 Ouija summoned a strong showing last night, netting $911,000 in its Thursday night screening to be the evening's top-grossing film.

The low-budget horror film, produced on less than $5 million according to Variety, even out-paced the Keanu Reeves-headliner John Wick.  Ouija premiered on 2,060 screens last night, while John Wick premiered on 2,000 to net $870,000.

Though the plot is almost self-explanatory through the title, Ouija follows a group of friends who mistakenly summon an evil spirit while trying to contact their dead friend. The PG-13 horror film is slated to pull in roughly $20 million over the weekend. According to Variety, this puts it on track with other horror movies that debuted on a Thursday, like Mama, which tracked $450,358 on its first night and $28.4 million for the entire weekend back in January 2013.

That's the last time we'll snicker at a movie based off a board game in Toys "R" Us.