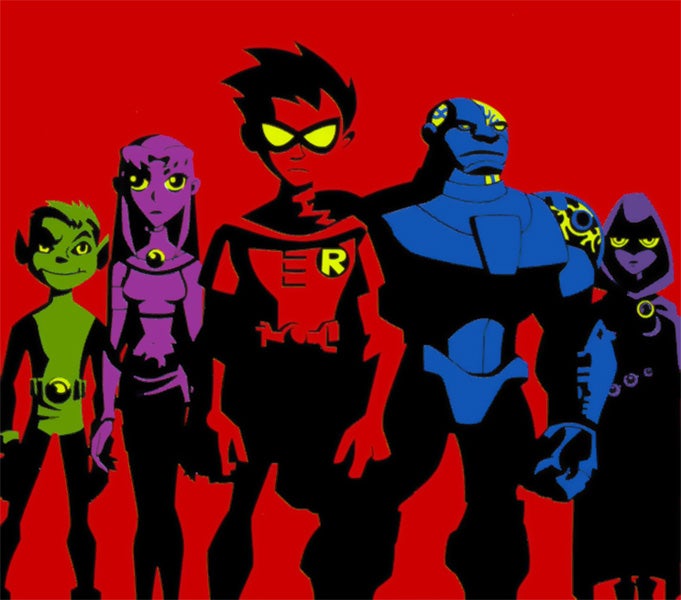 Early next year, Teen Titans will be DC’s next superhero franchise to get the small screen treatment. With a pilot ordered for TNT, DC’s Chief Creative Officer Geoff Johns has already confirmed that Dick Grayson will lead the Titans into battle as Nightwing, Batman’s grown-up sidekick.

But beyond that nugget of information, DC has issued no other word on who will comprise the televised Titans. Dozens of characters have joined the team throughout its long history, making for plenty of great candidates. For simplicity’s sake, however, DC and TNT should stick with the one Titans teams that most fans know best: The Teen Titans from Cartoon Network’s series that ran from 2003-2006—but with one exception. With the exception of NIghtwing, no other character would come with strings attached to another DC character or franchise, making for an accessible superhero drama that could focus on the characters who are actually on the screen.

Below we run through what that dream Teen Titans team would look like, and who could best bring the comic characters to life. 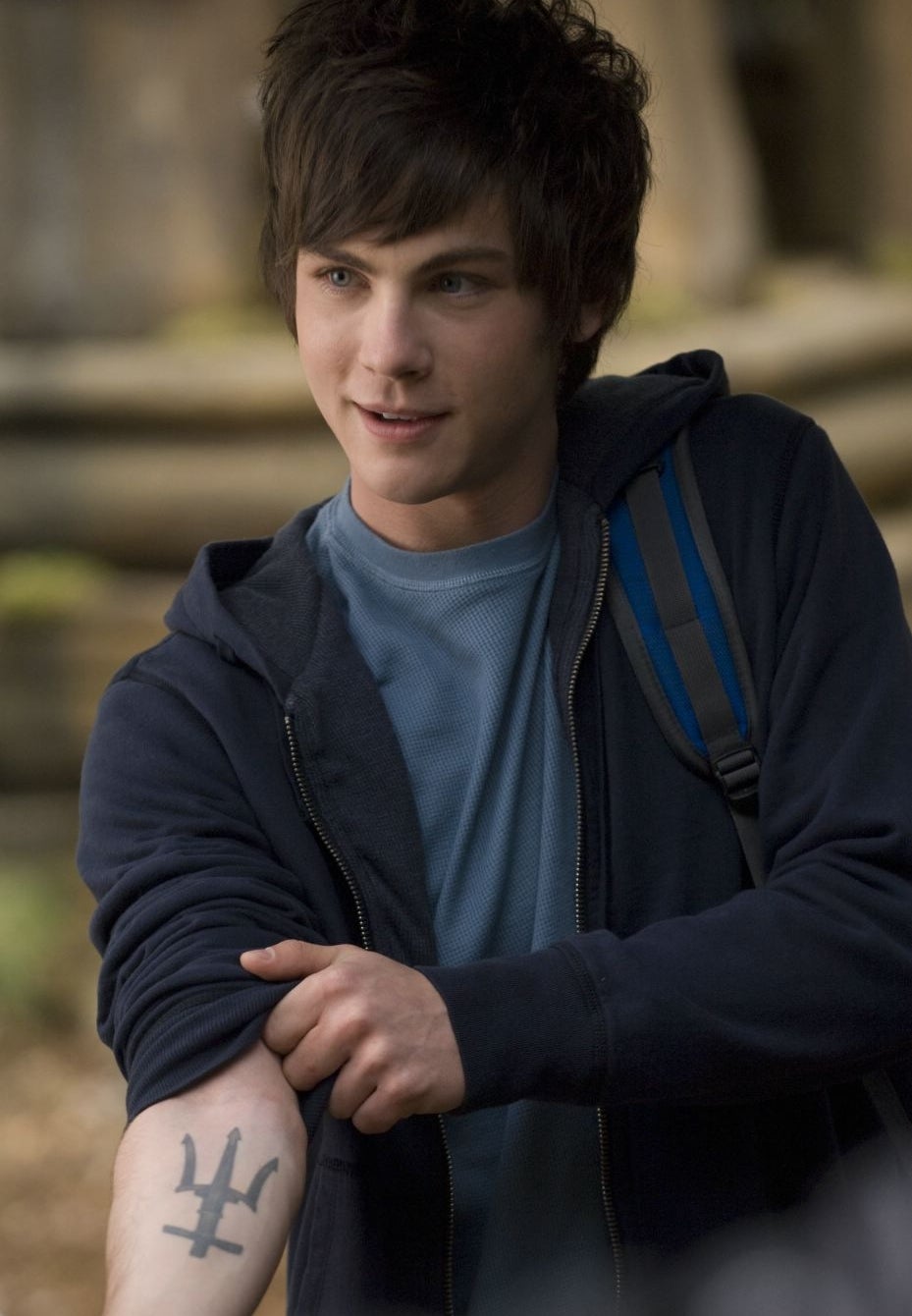 The star from Percy Jackson and The Lightning Thief blockbuster would fit perfectly as the Teen Titans’ leader. Lehman proved he can work on expansive sets and pull off high-stakes stunts, but that’s only the half of it. His lead performance in The Perks of Being A Wallflower showed that he can lead an ensemble cast with earnest and well-respected characters. As one of the DC Universe’s most likable guys, Nightwing needs an actor who can channel his magnetic personality and make him a believable leader. 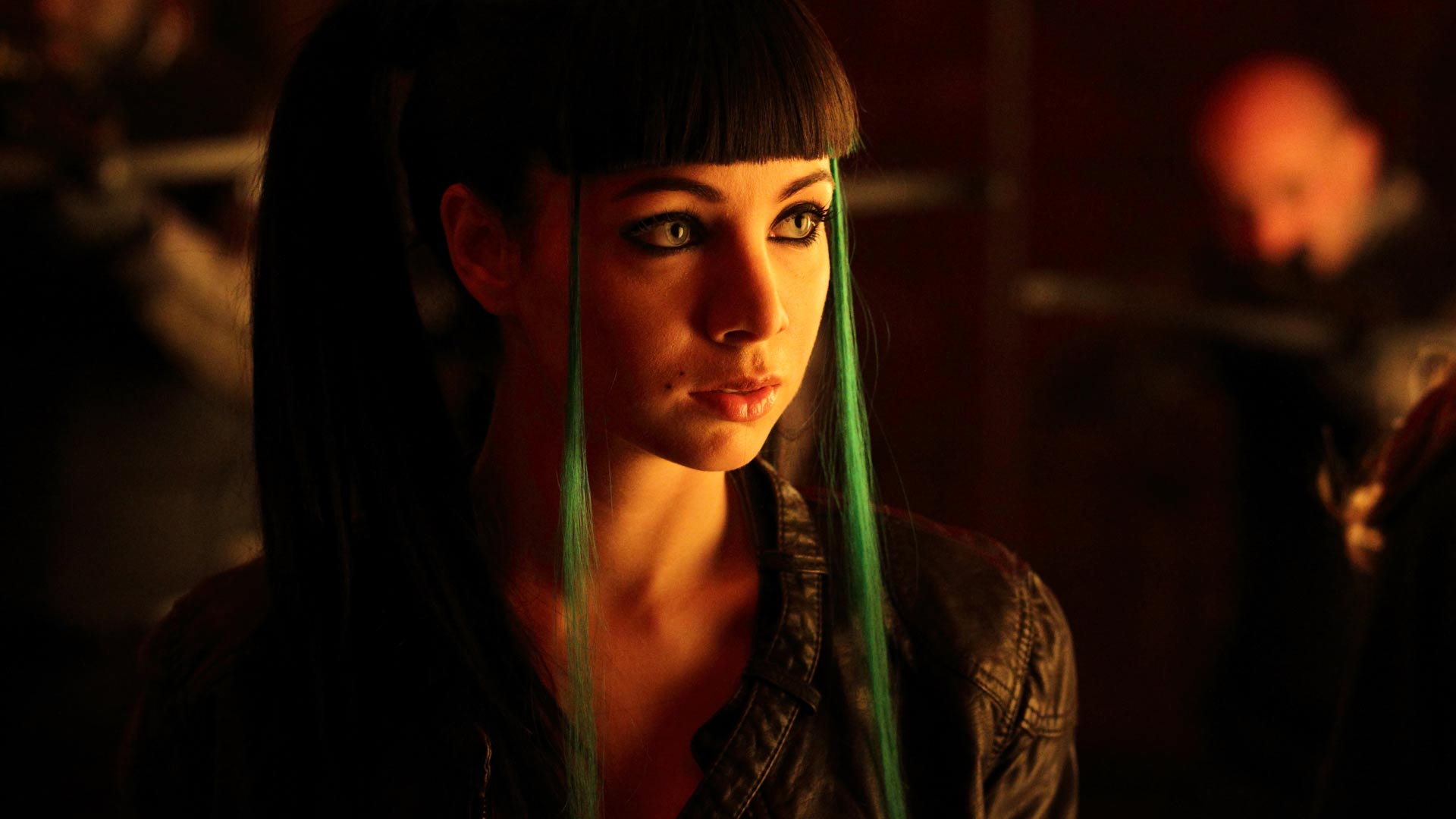 The Titans’ dark and moody teammate needs an actress who’s no stranger to eye-shadow. Cue Ksenia Solo, an actress who carved her name in dark films and gothic roles. Critics have praised her turn in the Canadian show Lost Girl as the gothic protector and best friend of the series’ main character, a soul-sucking demon. Without he darkness as her ally, Solo could easily adapt the similar role that Raven provides the Teen Titans. 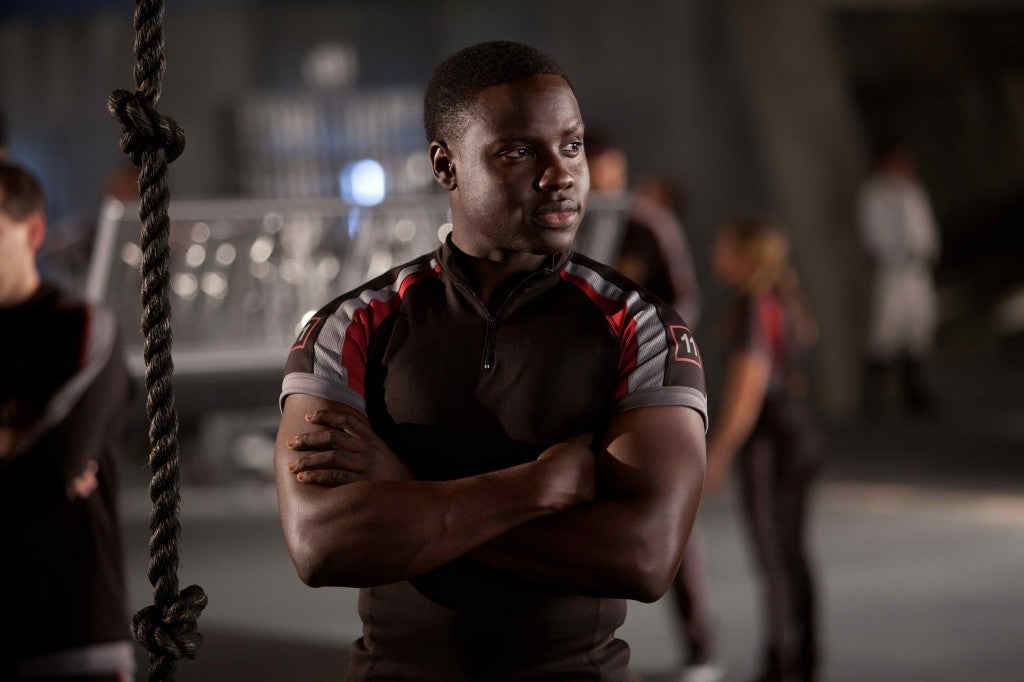 A lot of fans online want Okeniyi to play Victor Stone, and we can see why. Okeniyi’s performance in The Hunger Games illuminated a character who can be tough and serious when in the heat of battle, but is sincere and tender when it comes to protecting his family. As the Teen Titans’ soul, Victor Stone has to be a peaceful warrior. He also has to be brilliant, a trait that Okeniyi is currently perfecting for Terminator: Genysis as a technology prodigy in the vein of Steve Jobs. With the right head and hear, there’d be nothing artificial about Okeniyi’s performance. 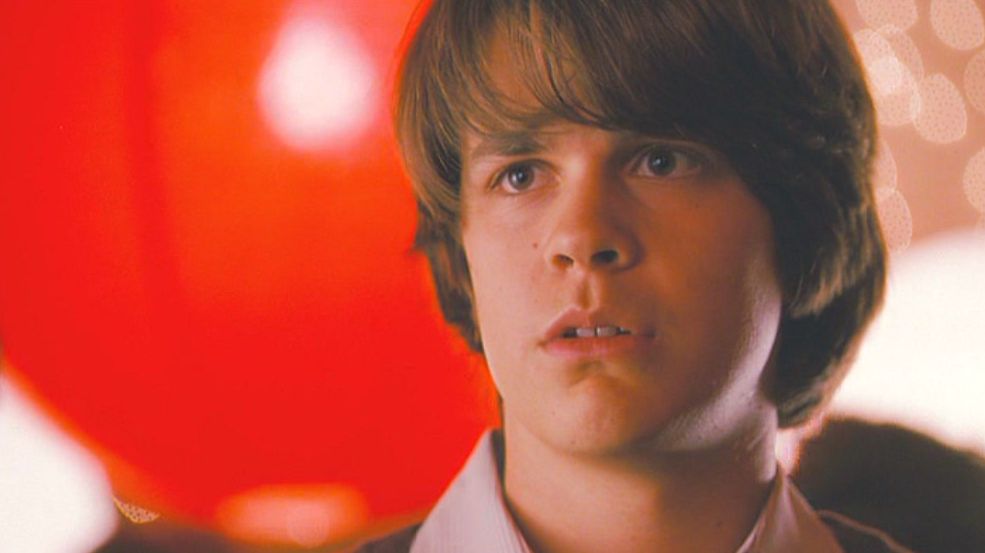 And here we have our wildcard. If done right, Impulse could be a terrific replacement for Beast Boy, who’s anamorphic abilities would rack up way too high of a special effects budget. Bart Allen is a lot like Beast Boy with his carefree, borderline-immature attitude. And since he hails from the future, Bart could simply be introduced as super-speedy hero from another century, with zero ties to The Flash or his ilk. Johnny Simmons, another alumnus from Perks of Being A Wallflower, could bring the goofball charm the defines Impulse to life. Scott Pilgrim showed that Simmons can project a silly demeanor, but Wallflower proved if need-be, he can flip the switch into a serious hero…in a flash. 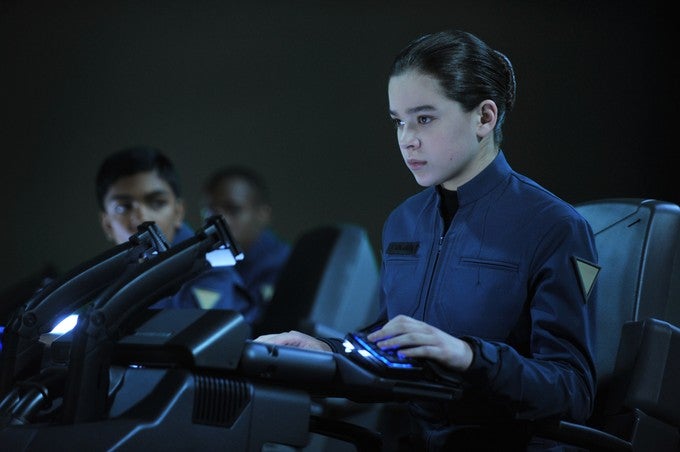 The Academy Award-nominated teen can play sobering characters to T, which she proved as Jeff Daniel’s vengeance-fueled sidekick in True Grit. The stocisim would come in handy for an alien warrior princess unaccustomed to Earth and its practices, and would most likely play thing close to the chest. But as Steinfeld’s upcoming role in the Pitch Perfect sequel can attest, she could capture the glee that Starfire will inevitably express as she becomes more comfortable with her teen compatriots. Add in Steinfeld’s sci-fi blockbuster credentials as Petra in Ender’s Game, and you have actor tailor-made for Koriand'r.

Our Casting Picks For TNT's Titans