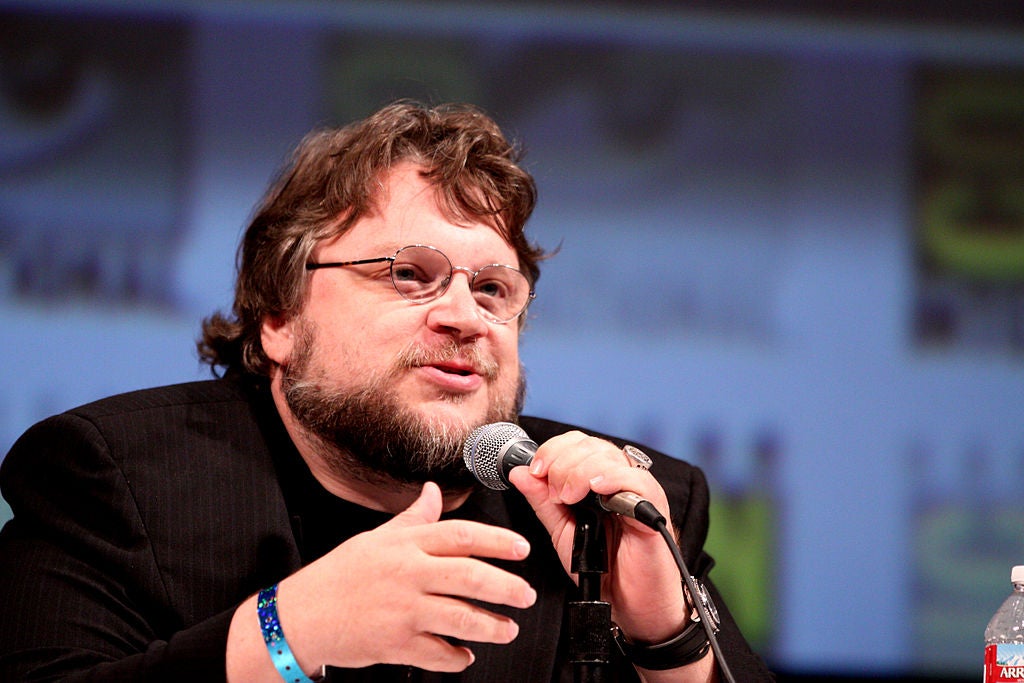 Guillermo del Toro gave fans an update on Pacific Rim 2 today, saying that production for the sequel would begin in late 2015.

The news comes from an interview with Collider. After talking about his new film The Book of Life, del Torro said that he and the production team are planning to begin principle photography on Pacific Rim 2 by December of next year.

But del Toro's plans for the science fiction franchise don't end there (with an international box office total of more than $400 million for Pacific Rim, who could blame him?). Del Toro said that there will also be an animated series bridging the first two Pacific Rim films, and with any luck, a third Pacific Rim film. With all of this longterm planning, you'd think del Toro was in charge of the DC Cinematic Universe.

Del Toro plans to keep some characters off of the board for Pacific Rim 2, setting up their grand return for the second sequel. He admitted that it is a bit of a narrative gamble, but said that he is going into production "ambitiously."

"Let’s hope we have three movies," del Toro said. "So some characters come in at the end of the second, hoping that it will ramp up on the third one."