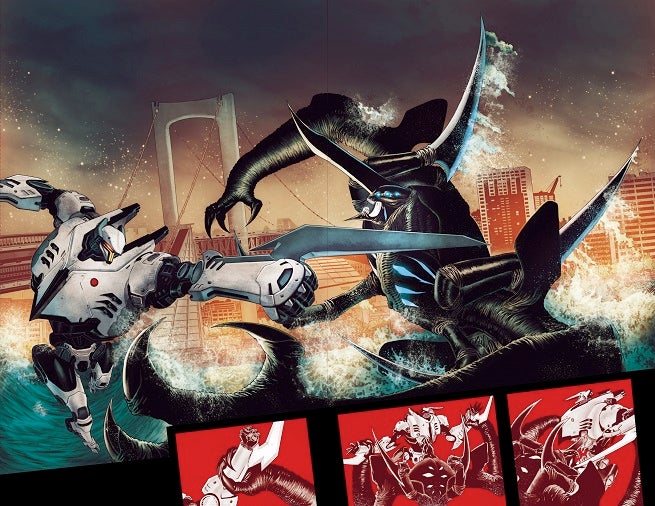 This November, The Bunker creator Joshua Hale Fialkov will enter the world of Pacific Rim in a new, four-issue miniseries from Legendary Comics.

The series is set following the events of that previous graphic novel, and will be canonical to the universe of the film and its forthcoming sequel. 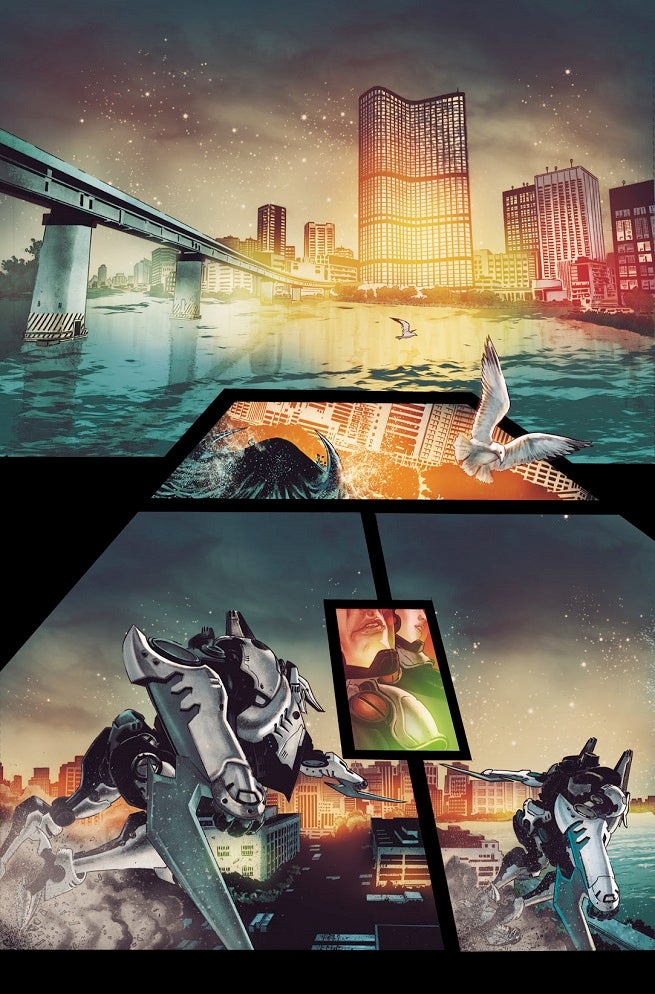 You can check out the official synopsis and solicitation information below.

Following the best-selling graphic novel Pacific Rim: Tales from Year Zero, Legendary takes you back to the frontlines of a larger-than-life battleground with Pacific Rim: Tales From the Drift, the official new comic series presented by director Guillermo del Toro and Pacific Rim screenwriter Travis Beacham.

Prepare to do battle with all-new Kaiju creatures in this thrilling continuation of the Pacific Rim universe.

More information will be released at a later date.