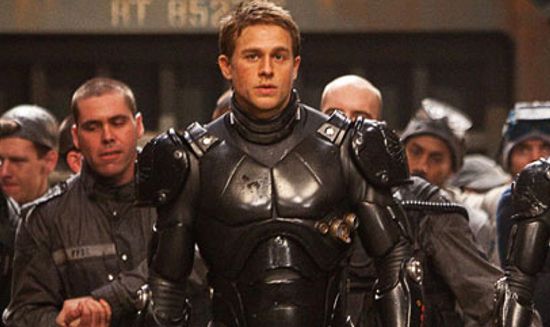 Charlie Hunnam has dropped out of the movie version of Fifty Shades of Grey, which he had signed on to play the lead male character.

According to a statement released by Universal, "The filmmakers of Fifty Shades of Grey and Charlie Hunnam have agreed to find another male lead given Hunnam’s immersive TV schedule which is not allowing him time to adequately prepare for the role of Christian Grey."

While the mention of his TV schedule suggests that there were conflicts with his shooting schedule for the FX Series' Sons Of Anarchy, there will likely be speculation that he dropped out for another movie role or due to the uproar over his casting.

Fifty Shades Of Grey is scheduled to be released on August 1, 2014.