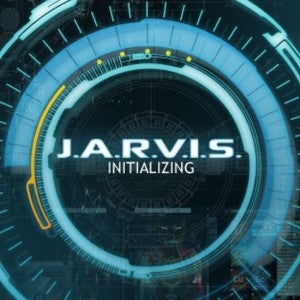 Now that The Avengers is done shooting and in full post-production mode, there is still a little bit of acting to finish.  No, not reshoots (please no, not reshoots).  I’m talking about voice overs.  In this case, Paul Bettany’s part as J.A.R.V.I.S, Tony Stark’s robot butler/computer.

Bettany played the role in the first two Iron Man films, and he’s usually the last one to get the call to work.

"This is pretty much the way it always goes," said Bettany. "I never get the call until literally about a month or two before the movie comes out, and then they bring me in once everything else is done. I'm literally the last person hired. It's exactly like voicing animation, except I don't even have to sync to anything. It's the easiest gig in the world." Source: Ifpress.com.

We’ll assume that Bettany, barring something unusual, will continue his character in ‘Iron Man 3.’

Paul Bettany to Reprise JARVIS in The Avengers