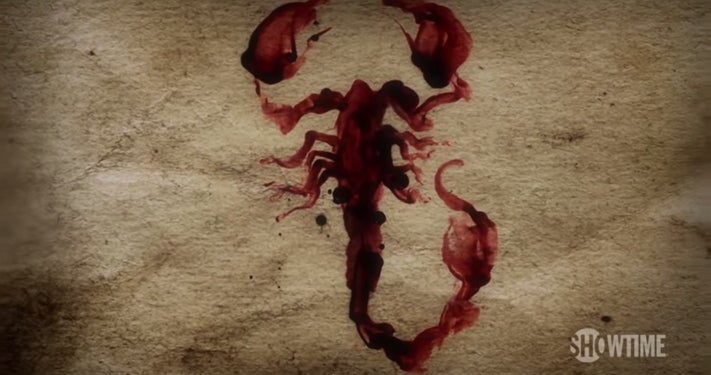 Showtime has released a teaser trailer for the second season of Penny Dreadful.

Penny Dreadful is the Showtime series that uses public domain characters from British literature – including characters from Dracula, Frankenstein, and The Picture of Dorian Gray – in a new adult psychological fiction series.

The second season of Penny Dreadful will air in 2015.