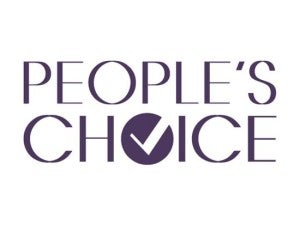 The People’s Choice Awards does already have a Favorite Movie Superhero category, which was won by Robert Downey Jr. as Iron Man in 2013.