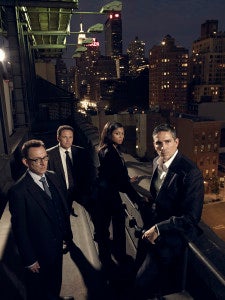 The exclusive footage from Warner Bros. Television's Person of Interest, which was screened this weekend at New York Comic Con, is now available to view online.

You can check out the embed below.