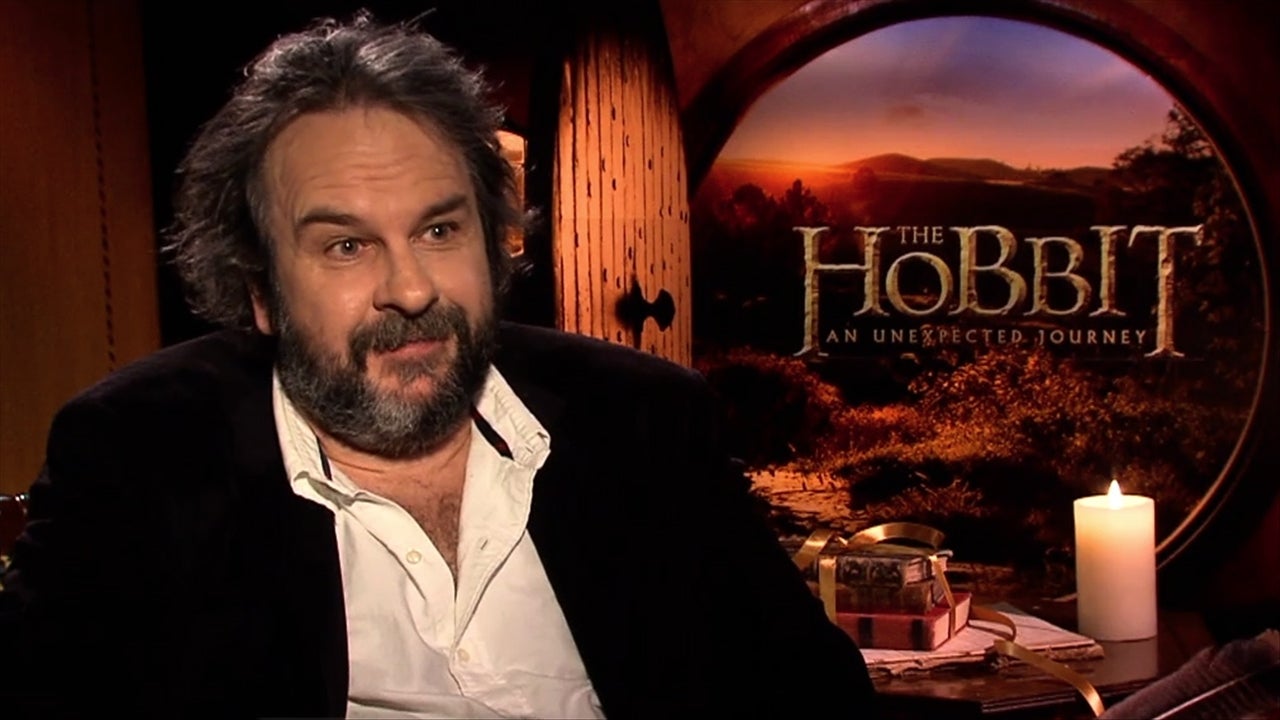 Despite the hype branding The Hobbit: The Battle of the Five Armies as Peter Jackson’s final Middle Earth adventure, it doesn’t mean that the director is completely closed to adapting more of J.R.R. Tolkien’s world.

Tolkien, who directed the Lord of the Rings trilogy and all three Hobbit films, recently said that he would someday be interested in telling more Middle Earth stories. But, he elaborated in a recent interview, he needs some “me time” first.

“If I had to start tomorrow, I would say no, because I definitely would appreciate a break to clear my head and get my little New Zealand stories done, which is where my passion and my heart is heading now,” Jackson told Variety. “But ask me in two or three years, and I’d probably say yes. It would be hard to see another filmmaker go into this world, because I certainly have an emotional ownership of it.”

While Jackson has adapted J.R.R. Tolkien’s marquee work, there are still plenty of Middle Earth stories rolling around. The author penned numerous tomes on Middle Earth and its mythology, though Tolkien’s estate, which holds tight control over them, isn’t overly interested in any more adaptations, according to Variety. Maybe they'll feel differently in two or three years.

The Hobbit: The Battle of the Five Armies is out now.