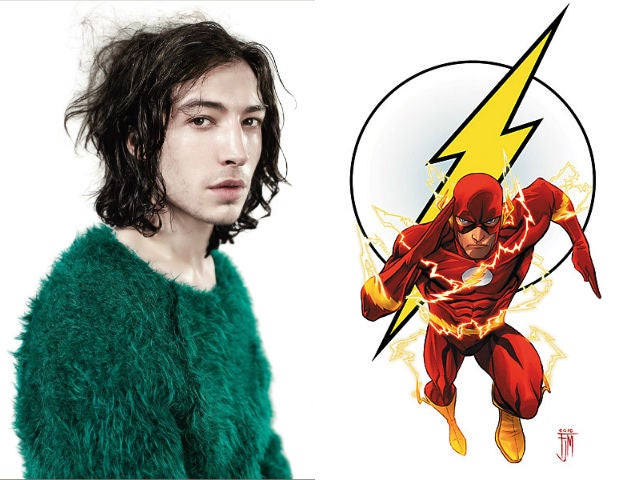 Could Phil Lord and Chris Miller be moving from the Last Man on Earth to the Fastest Man Alive?

On the latest episode of SchmoesKnow's Meet the Movie Press, the hosts revealed that they've heard word both Warner Bros. and Sony are looking to bring The Lego Movie directors in to helm a major tentpole franchise.

Noting that Latino Review's El Mayimbe had claimed Warners was looking for a pair of directors for The Flash, the show made it pretty clear that they'd heard some of the same things...with maybe a bit more detail.

The Flash stars Ezra Miller and is expected in theaters on March 23, 2018.

How I Met Your Father: The Pilot's Huge HIMYM Easter Egg

Bobby Kotick to Continue as CEO of Activision Blizzard