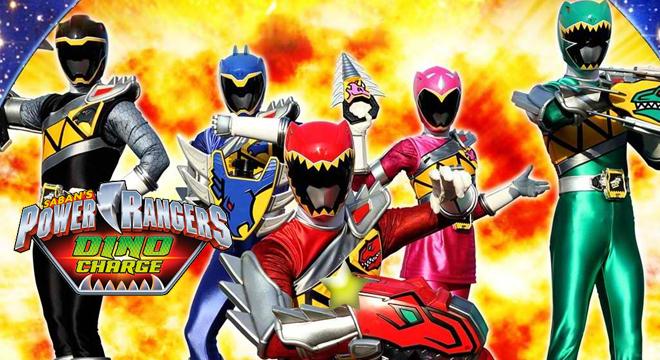 Saban and Nickelodeon have exclusively revealed the new slate of characters heading to Power Rangers Dino Charge, the latest iteration of the venerable Power Rangers Franchise.

Lining up to aide and challenge this season's Power Rangers are Keeper, Poisandra, and Sledge. In Power Rangers Dino Charge, a prehistoric cache of 10 powerful "Energems" become the target of Sledge, an intergalactic bounty hunter, and his fiancee, Poisandra. Protecting the gems is Keeper, who must enlist the Power Rangers' help in finding the gems and keeping the alien enemies at bay.

As the Power Rangers' guiding force, Keeper is the reptile-like creature tasked with the responsibility of guarding the highly sought after Energems, which provide the Power Rangers Dino Charge with their unique set of abilities. An ancient being who has protected the Energems since prehistoric time, Keeper will also be a moral and spiritual compass for the Power Rangers during their times of struggle.

And the Rangers will certainly struggle, as the season's villains, Sledge and Poisandra, will stop at nothing to find the Energems and destroy the Power Rangers. A selfish bounty hunter with aspirations for invincibility, fame, and riches, Sledge is the least-worthy person in the universe to obtain the gems. Still, his foul ways don't seem to phase the equally despicable Poisandra, his partner and fiancee with selfish intentions of her own.

Pictured from left to right are Keeper, Sledge, and Poisandra. 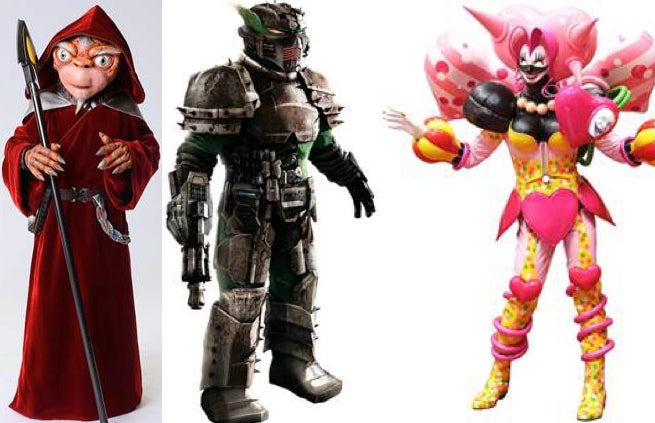 "It's really great to be back with Power Rangers. I'm humbled to be part of a show that continues to capture the hearts of so many kids, even after 20+ years," said Executive Producer, Power Rangers Dino Charge, Judd "Chip" Lynn. "I've been involved in a lot of seasons, but for Power Rangers Dino Charge, we're pushing the limits, going to places and times we've never visited before, with some unexpected storylines and dino-charged plot twists!"

Check out the Rangers in action, along with Sledge, in the trailer below.

Lord of the Rings: The Rings of Power First Reactions Are Out

William Regal Reflects on WWE's NXT 2.0 Reboot, What Performance Center Students Need to Do to Succeed