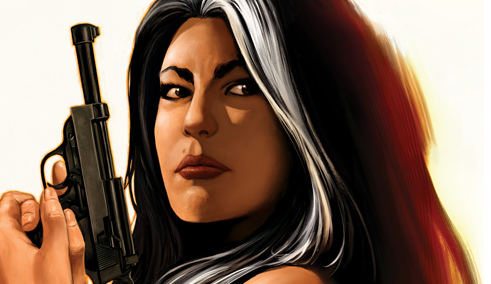 Image Comics have released a five-page preview of Velvet #1, the new spy drama from Ed Brubaker and Steve Epting, the award-winning creative team behind Captain America: The Winter Soldier. "I originally had the idea for Velvet about eight years ago, and spoke to a few other artists back then about drawing it, but it never came together," Brubaker said. "I was really busy on Marvel work and prepping for Criminal, so I set it aside, but it kept nagging at me. I kept going back to my notebook and expanding it, thinking of characters and ideas and new plot paths. Sometimes that's how it is, you have the initial idea and you don't do it, and it just keeps growing in the back of your mind." "Steve and I have done some big projects together and established ourselves as a team, I think, but I want Velvet to stand apart from that stuff, too," Brubaker added. "I don't just want to retread what we did on Captain America, stylistically, but I also want it to have some of that same feel, obviously. So it's been harder than I imagined. I think we both feel like we have to push ourselves to make it better and more interesting than anything we've ever done before." 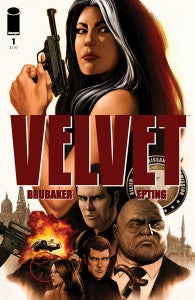 Check out the solicitation text and preview pages below. Story By: Ed Brubaker Pencils: Steve Epting Colored By: Elizabeth Breitweiser Cover Price: $3.50 Digital Price: $2.99 Diamond ID: AUG130505 Published: October 23, 2013 ED BRUBAKER and STEVE EPTING redefined Captain Americawith the "Winter Soldier" saga... and everything they've done so far has been leading to VELVET! When the world's best secret agent is killed, Velvet Templeton, the Personal Assistant to the Director of the Agency, is drawn off her desk and back into the field for the first time in nearly 20 years... and is immediately caught in a web of mystery, murder and high-octane action. Sexy and provocative, with a dark twist on the spy genre, this EXTRA-LENGTH first issue by two of the industry's best-selling creators will knock you out! 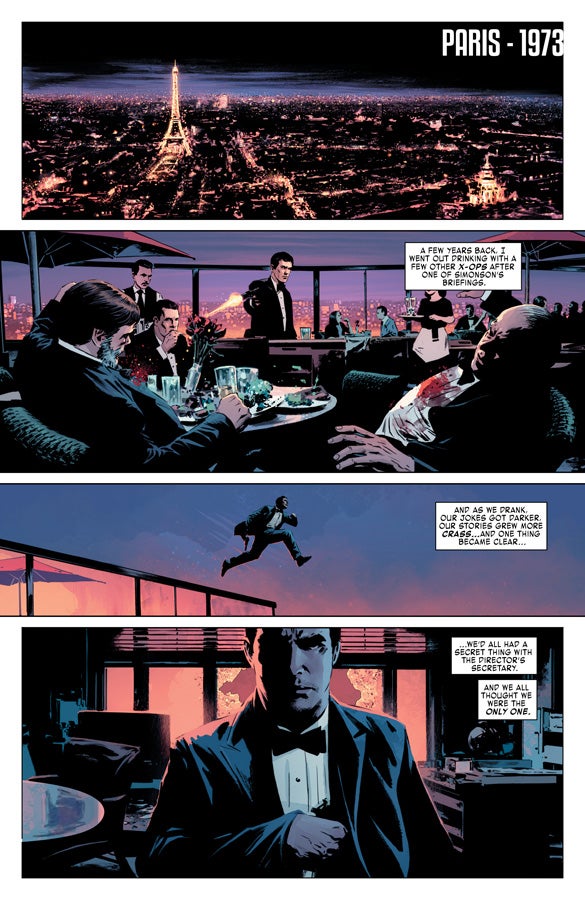 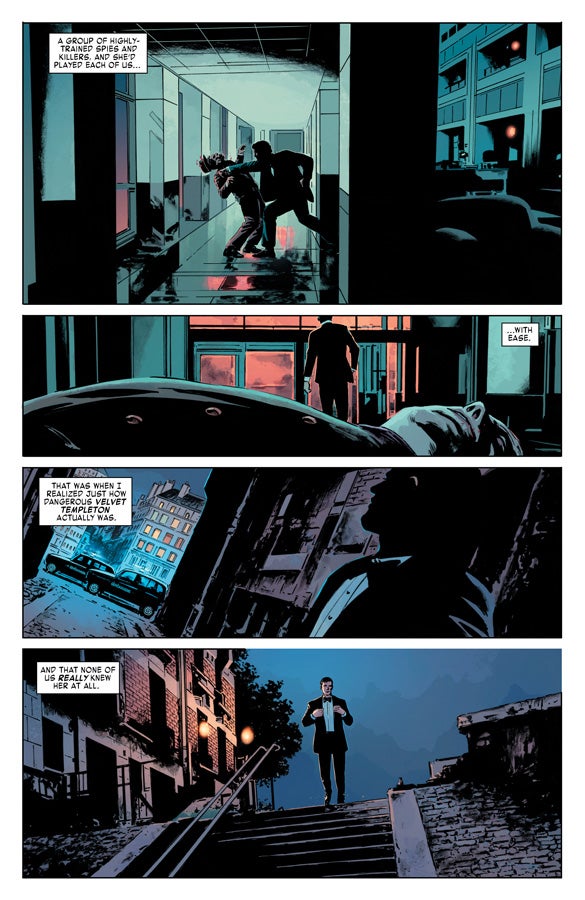 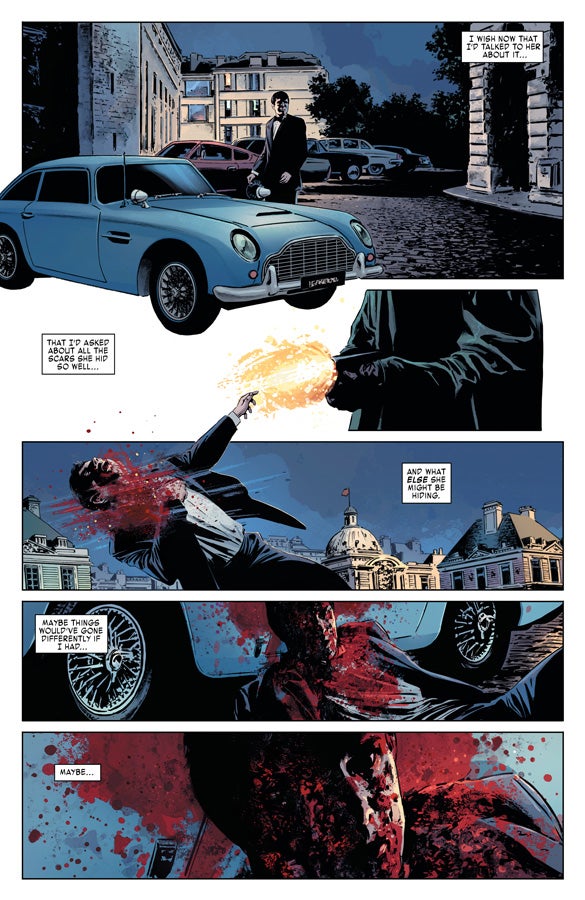 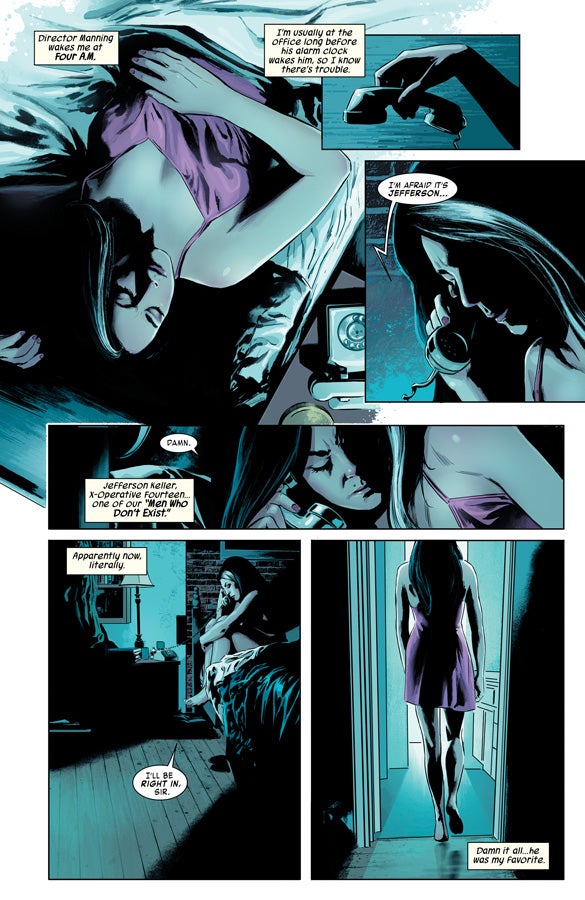 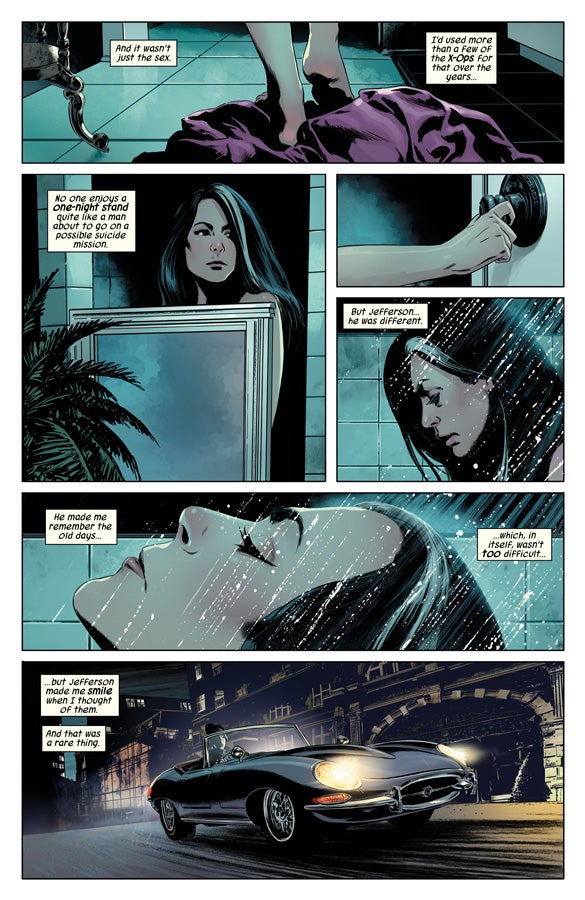