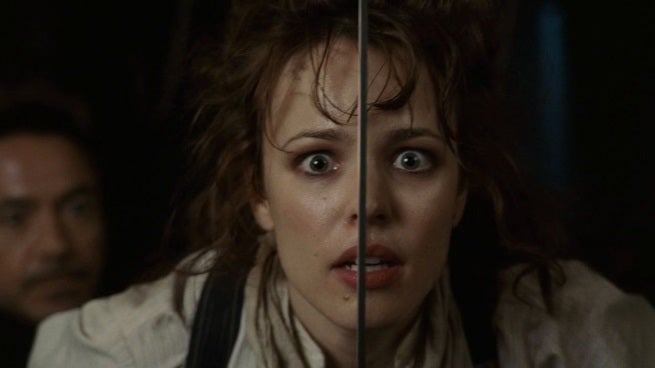 Variety is reporting that the female lead role in True Detective Season 2 has been offered to Rachel McAdams.

If the deal with McAdams goes through, she'll be playing opposite the recently announced male leads, Vince Vaughan and Colin Farrell. Rumor has it that there is a fourth lead role still unannounced, and that Taylor Kitsch will likely take that role.

The report states that the deal hinges on some scheduling details. McAdams is filming a movie titled Spotlight about the Catholic Church sex scandal and wasn't certain she'd be free to film True Detective in time to meet HBO's schedule. Apparently, those details were ironed out in the last 24 hours.

Fast & Furious director Justin Lin will direct the first two episodes of the new season, which is said to be set in California and follow three cops – Farrell and, presumably, McAdams and Kitsch – and a crime boss – Vaughan – who is struggling to keep himself afloat after his partner is murdered.