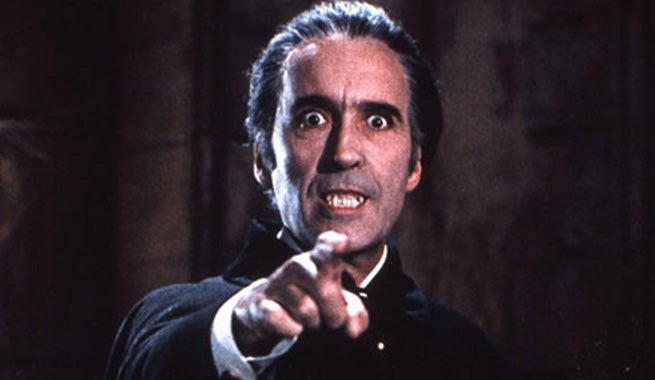 Legendary actor Sir Christopher Lee passed away earlier this week. In his lifetime, Lee racked up over 281 credits on IMDb. Among those credits are some of the most integral roles in legendary, classic films.

Let's take a look at some of Sir Christopher Lee's most iconic roles.

Count Dooku, or Darth Tyranus, was once a respected Jedi master. In the words of Harvey Dent, though, "You either die a hero or live long enough to become the villain." He eventually succumbed to the Dark Side of the Force and became Darth Sidious' second apprentice. Lee portrayed the character in both Star Wars Episode II: Attack of the Clones and Episode III: Revenge of the Sith.

Lee claims credit to one of the best James Bond villains of all time: Fransisco Scaramanga. In 1974's Man With The Golden Gun, Lee played the assassin who lived quite lavishly off the money he charged for his work. He financed several research and development efforts and invented the Golden Gun. His ego got the best of him though, when he could have had the best of Bond but his showmanship and ego proved costly in the end.

Also in 1974, Lee starred in The Wicker Man as Lord Summerisle. The horror film brought inhabitants to the Summerisle Island where they began raising crops in the rich grounds the island provided and eventually banishing the Christian minister, as they began following "the old Gods." Things got twisted when they decided to lure a Christian to the island for sacrifice to their gods in a giant wicker man.

Which of Christopher Lee's all-time roles is your favorite?

Remembering Christopher Lee: Five Of His Most Iconic Roles