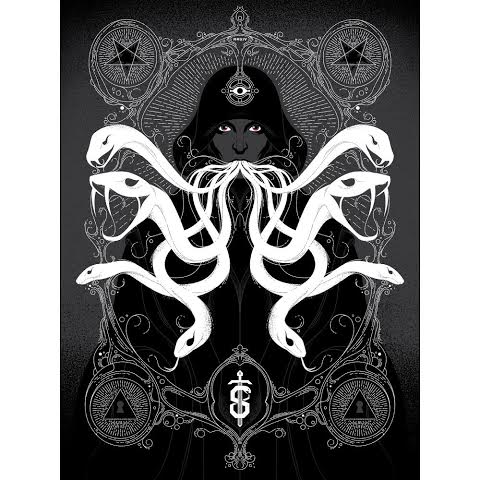 What Seeley calls a "rural noir," Revival puts a new twist on the zombie genre, pitting undead citizens who remember their lives against the living, whose space is getting a little cramped with all these dead people walking around.

Secret Panel will be releasing a trio of limited edition prints by Jenny Frison, Angela An, and Randy Ortiz in very limited quantities -- there are just 140 of each, which you can get for $30 apiece. You can also get a fourth, exclusive print free by "becoming officially initiated" into Secret Panel and buying all three.

The exclusive image is the one pictured above. You can see the rest by visiting Secret Panel's website.

Challengers Comics in Chicago will be hosting a launch party tomorrow, starting at 8 pm CST, as part of their annual Halloween party.Seeley, Norton andFrison will be on hand. Uptons Naturals will be providing snacks and Secret Panel will be giving away stickers and buttons. All prints will be available for sale at the launch party.