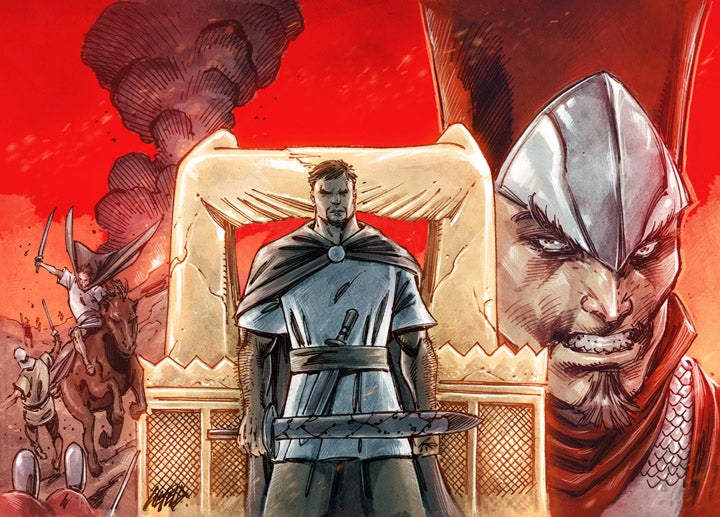 Comics industry veteran Rob Liefeld has announced "Judges: The Covenant," a biblically-themed adventure tale, as his next comic book project.

Revealing the project on his website earlier today, Liefeld revealed that he would write and provide covers for the series, while industry newcomer Matt Horak will provide interior pencils and inks. Liefeld described “Judges: The Covenant” as a “‘sword and sandals series’ with a Biblical Twist.”  The series follows a Judge of Israel named Samuel,  who will lead a band of warriors and mercenaries on a suicide heist to steal the sacred Ark of the Covenant from the Philistines. 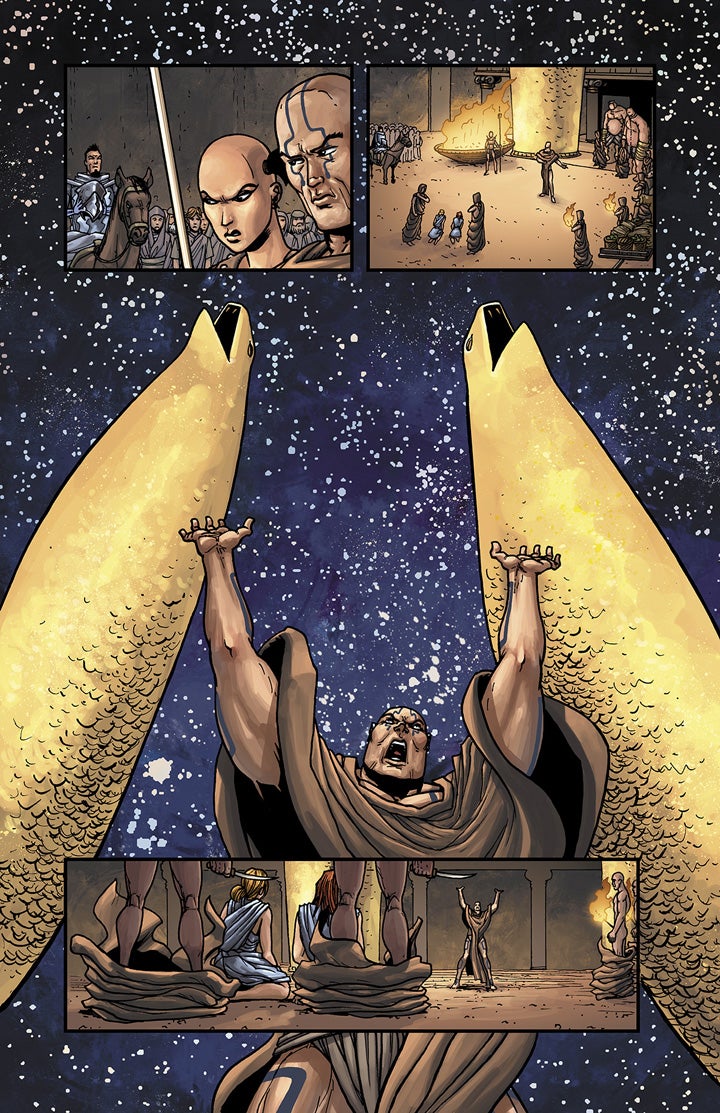 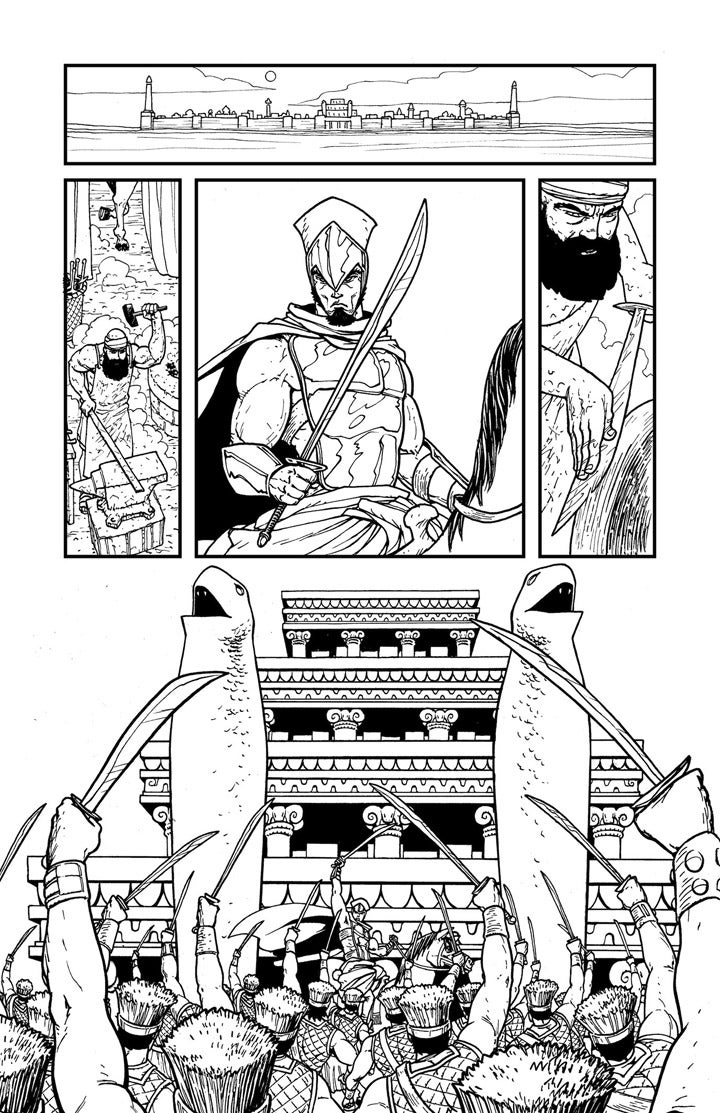 “All the great action heroes of The Bible were the Judges of Israel, and Samuel is no different, but his story is not as well known or celebrated as Samson’s, Gideon’s or Joshua,” Liefeld wrote. “As a matter of fact, you won’t find this particular story in the Bible at all. You are reading it for the first time in The Covenant.” 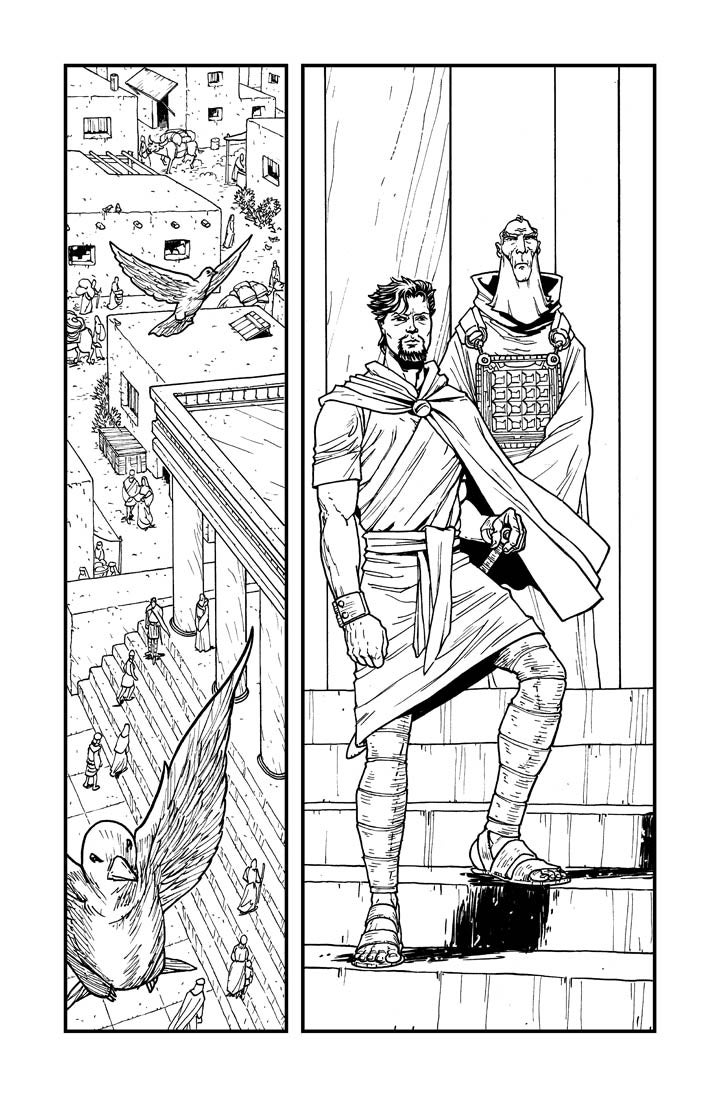 According to Liefeld, "Judges: The Covenant" will launch in early 2015 with a currently unidentified publisher.