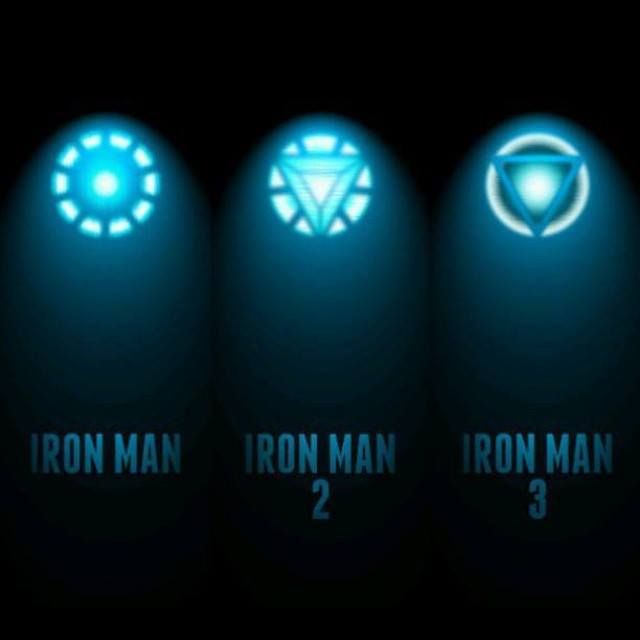 Will there be an Iron Man 4? Well, Robert Downey, Jr.'s answer on the question has changed periodically since the release of Iron Man 3, so until it's on the schedule, it's difficult to say.

Well, his official Facebook page has some (joking) thoughts, and while the last time we reported on something from that page, it turned out to be taken without attribution from a fan by Downey's social media team, this one uses the first person, at least implying that it's Downey speaking.

The Facebook page shared the image above, with the caption, "So...would the next one just be a shot of my chest hair?"

And, predictably, the comments thread almost immediately filled up with responses like "Wait...did you say next one?"

Well, we won't hold our breath until it's on the development slate...!