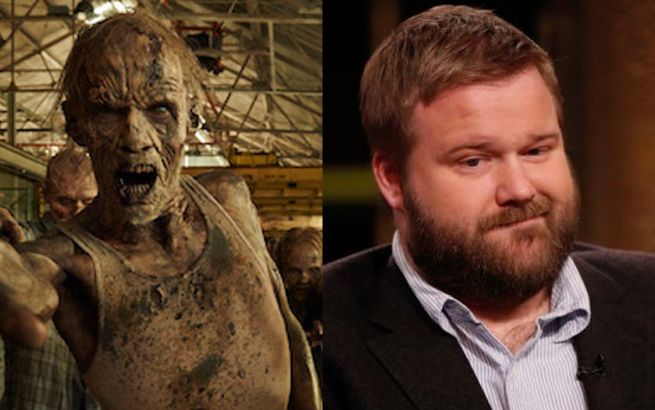 The first issue of The Walking Dead was published by Image Comics in October 2003. The comic series has run for over ten years and 134 issues, and it is one of the best-selling comics being published today.

On October 31, 2010, The Walking Dead television series premiered. The Walking Dead is currently in its fifth season and is the highest-rated ongoing series in the history of cable television. Kirkman serves as a producer on the series, and he has written or co-written several episodes.

Kirkman also created the superhero comic book series Invincible, which has run for over ten years and 114 issues. Other comic book titles that Kirkman has worked on in the past include Ultimate X-Men, Marvel Zombies, Marvel Knights 2099, Jubilee, Fantastic Four, Captain America, Marvel Team-up, SuperPatriot, Haunt, Ant-Man, Killraven, The Astounding Wolf-Man, Super Dinosaur, and The Destroyer.

Kirkman also recently launched the comic book series Outcast, which has already been picked up for a TV series.

Kirkman recently produced the feature film AIR, which stars The Walking Dead's Norman Reedus and Djimon Hounsou. The film is scheduled to be released on March 13, 2015.