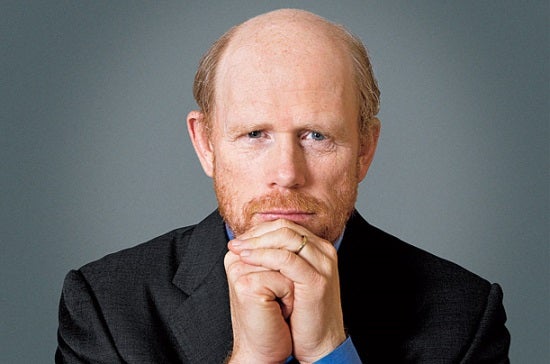 The Hollywood Reporter is reporting that Ron Howard is in talks to direct and produce the Warner Bros. live-action adaptation of Rudyard Kipling’s The Jungle Book.

Alejandro Gonzalez Inarritu (Babel) was previously attached, but had to drop off of the project due to a schedule conflict.

The story follows a young boy named Mowgli who grows up in the jungles of India, away from contact with other human beings. Instead, Mowgli is raised by wolves and becomes friends with a bear named Baloo and a panther named Bagheera. Together, the friendly animals protect the boy from the fearsome tiger, Shere Kkan.

Disney, who created the 1967 animated film adaptation of The Jungle Book, has its own live-action adaptation in the works with Jon Favreau attached to direct. Kipling’s original work is now in the public domain, so both companies are allowed to pursue their films separately.