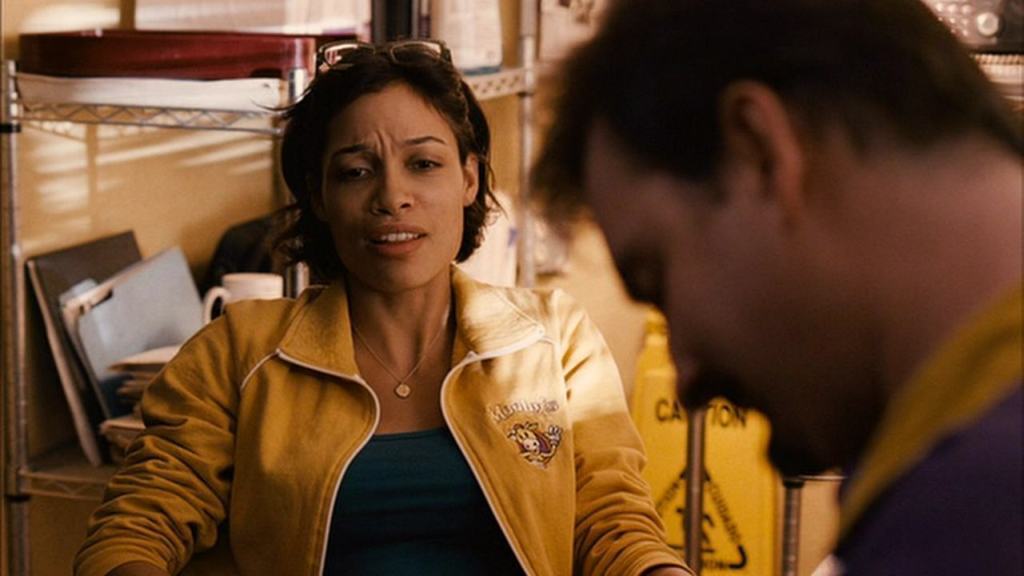 In a new interview with MTV, Marvel's Daredevil star Rosario Dawson has opened up about playing Night Nurse on the anticipated Netflix series.

Well, kind of. After a number of the typical "Marvel will kill me" jokes that all the studio's stars tend to give when pressed for details, she did admit that she'd love for her character to appear in other series and the upcoming film adaptation Doctor Strange.

“Wouldn’t that be awesome?” she said. “Just put in a good word for me. Get this trending.”

She says she loves comics -- Dawson has also appeared in both Sin City films -- and admits that she'd love to play a character with powers down the line.

“I’d like to be able to fly at some point, I’ve got my aspirations,” she said.

You can check out the video above.