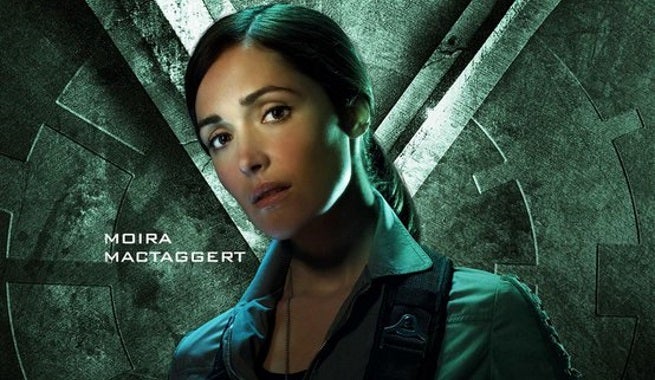 Speaking to MTV, Rose Byrne talked a bit about 1980s fashion, which she'll be wearing when she reprises her role as Moira MacTaggert in X-Men: Apocalypse.

"I like the '80s," Byrne says. "There's the high pant. I've got a bit of a great high pant thing happening. I like a strong shoulder. I'm not a fan of the weird negligee under the blouse look."

Byrne played Moira in X-Men: First Class, though the CIA agent of the movie is quite a departure from the medical researcher of the comics. Her mind was wiped at the end of First Class, but it looks like her path will cross with the X-Men's once more in Apocalypse.