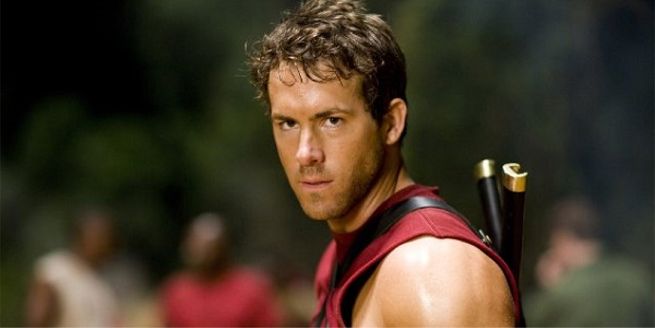 About two weeks ago, X-Men Origins: Wolverine and Green Lantern star Ryan Reynolds opened up about the recent leak of Deadpool test footage, saying that while it's unfortunate that a leak happened, it seems to have got things moving on the movie a bit.

"The movie has been in a state of limbo for a while. There was such an overpowering reaction to the footage, you sort of feel like, 'Oh, so we weren't crazy for our reasons for loving this character, for loving this role.' It's interesting to see the power of the Internet. It's awe-inspiring, actually," Reynolds told the Niagara Falls Review. "And it's neat that Twitter and Facebook and Instagram can move mountains when used in the right way."

Social media response to the leaked footage was wildly enthusiastic and, among other things, it seemed to get a lot of discussion about the current state of the script public, with Deadpool creator Rob Liefeld saying that they had finally figured out a draft that could be made with a PG-13 rating without selling the movie's soul.

The response to the bootlegged footage was so universally positive that the animation studio behind the test short actually released a high-resolution version -- which came down pretty fast, so it seems likely they hadn't yet conferred with the movie studio about the idea.

As of yet, Fox still hasn't commented on the exact status of Deadpool. The next X-Men film they've got in the pipeline is X-Men: Apocalypse, with X-Force, Deadpool, Magneto and X-Men/Fantastic Four all titles that have been rumored for the future.