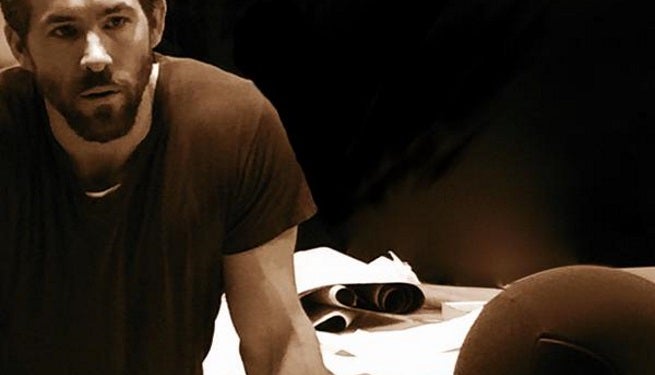 Deadpool star Ryan Reynolds has tweeted out a photo teasing the film version of the character's costume in its earliest stages.

Seen embedded below, the photo shows Reynolds hovering over some gloves and a version of Deadpool's mask. He notes that the sepia tone hides the fact that, at this stage, the mask is actually pink rather than Deadpool's usual read.

As Reynolds mentions, the film is exactly one full year out, so there's plenty of time for the costume to be tweaked and altered in order for them to get it right on screen.