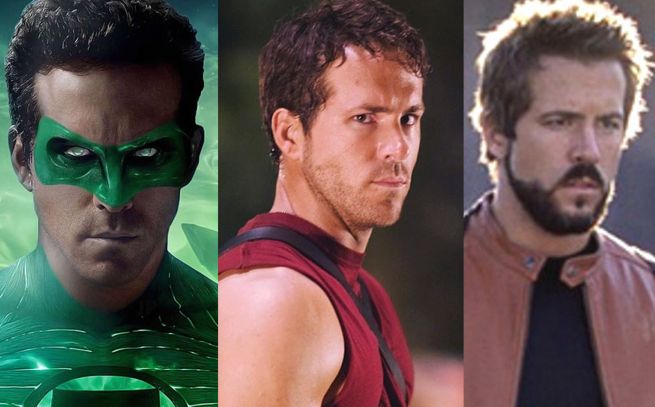 Reynolds appeared as Wade Wilson in X-Men Origins: Wolverine, Hal Jordan in Green Lantern, Nick in R.I.P.D., and Hannibal King in Blade: Trinity. While it has not been confirmed, it is rumored that Reynolds will star in the Deadpool movie, which Fox recently announced will be released on February 12, 2016. Reynolds appeared in some test footage for the Deadpool film, which was very well received when it leaked online.

In addition to comic book movies, other notable films by Reynolds include National Lampoon’s Van Wilder, The Proposal, Adventureland, and Safe House. Reynolds has down voice work for animated shows and movies, including The Croods and Turbo.