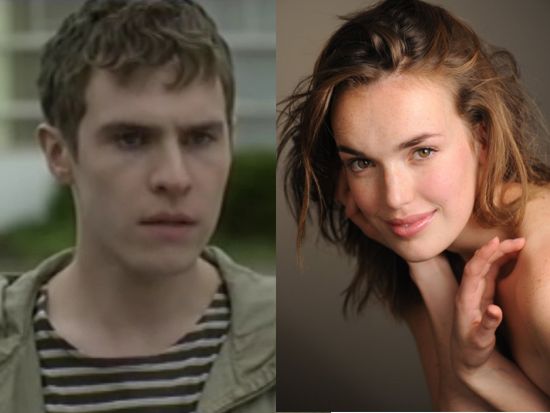 While there hasn’t been much in the way of information revealed about the upcoming show, the Hollywood Reporter has some new casting news. Elizabeth Henstridge and Iain De Caestecker will be joining the cast as two new agents.

They will be joining cast members Ming-Na who will play top-notch pilot and weapons expert Agent Melinda May and Clark Gregg who will play Agent Phil Coulson. Joss Whedon wrote the pilot episode with his brother and his brother’s wife.