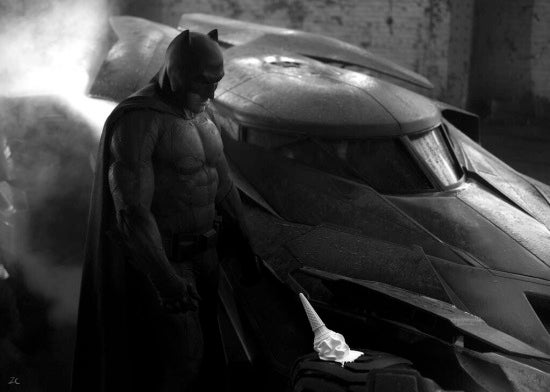 Just yesterday fans got their first look at Ben Affleck’s Batsuit from Batman vs. Superman. The reaction has been largely positive, with many fans seeing a similarity to Frank Miller’s Batman design from The Dark Knight Returns and some others seeing some inspiration taken from Jim Lee’s New 52 costume design.

However, even those who like and appreciate the costume have to admit that it’s a pretty grim shot. Everything is grey and black, Batman seems to be clenching his fist and looking down at the ground like Charlie Brown after receiving some bad news. The whole thing is just kind of…sad.

Well, the Internet has picked up on this and, naturally, turned it into a meme. Because that’s what the internet does. Now a quick search of “Sad Batman” on just about any social media site will bring a large crop of Photoshopped images poking fun at Batman’s depressed demeanor. We’ve included some of the funnier ones here, but you can feel free to share some more in the comments.

Sad Batman will appear in Sad Batman vs. Superman, coming to theaters May 2016. 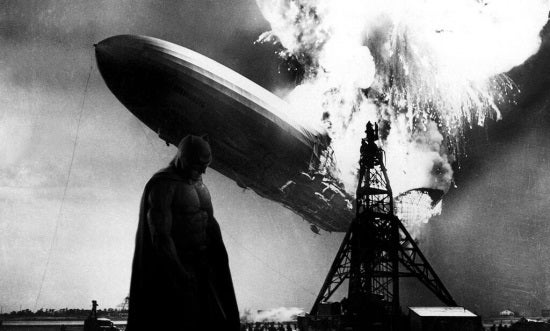 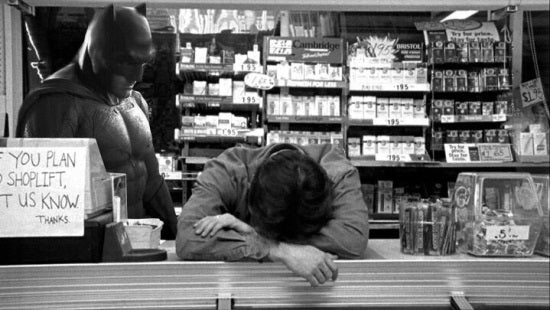 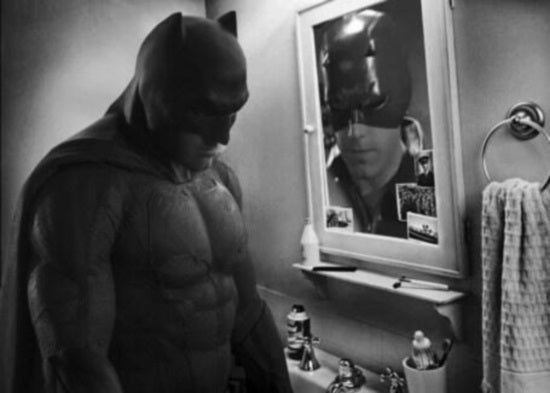 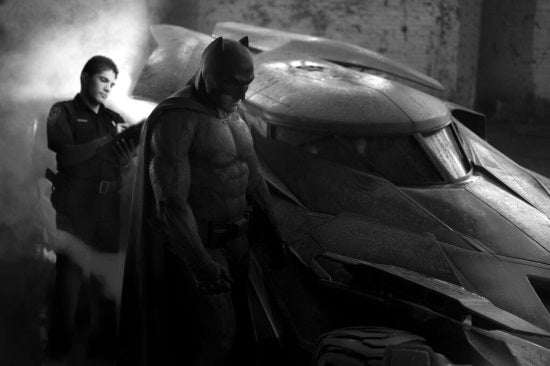 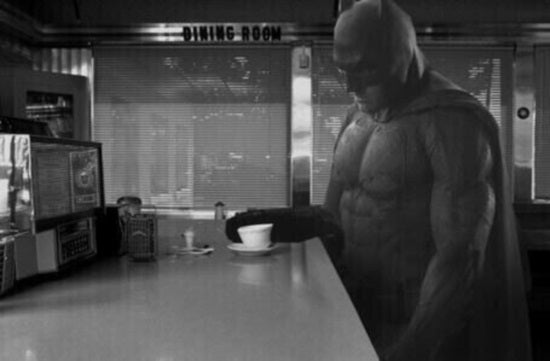 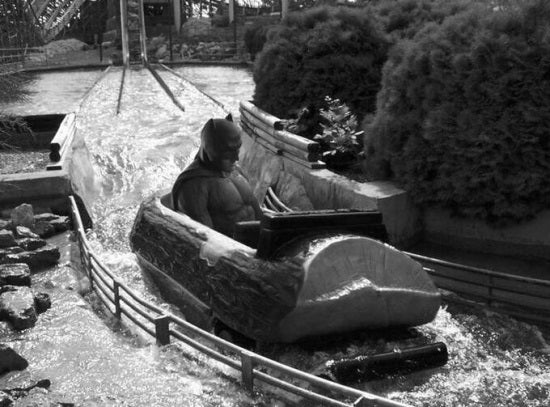