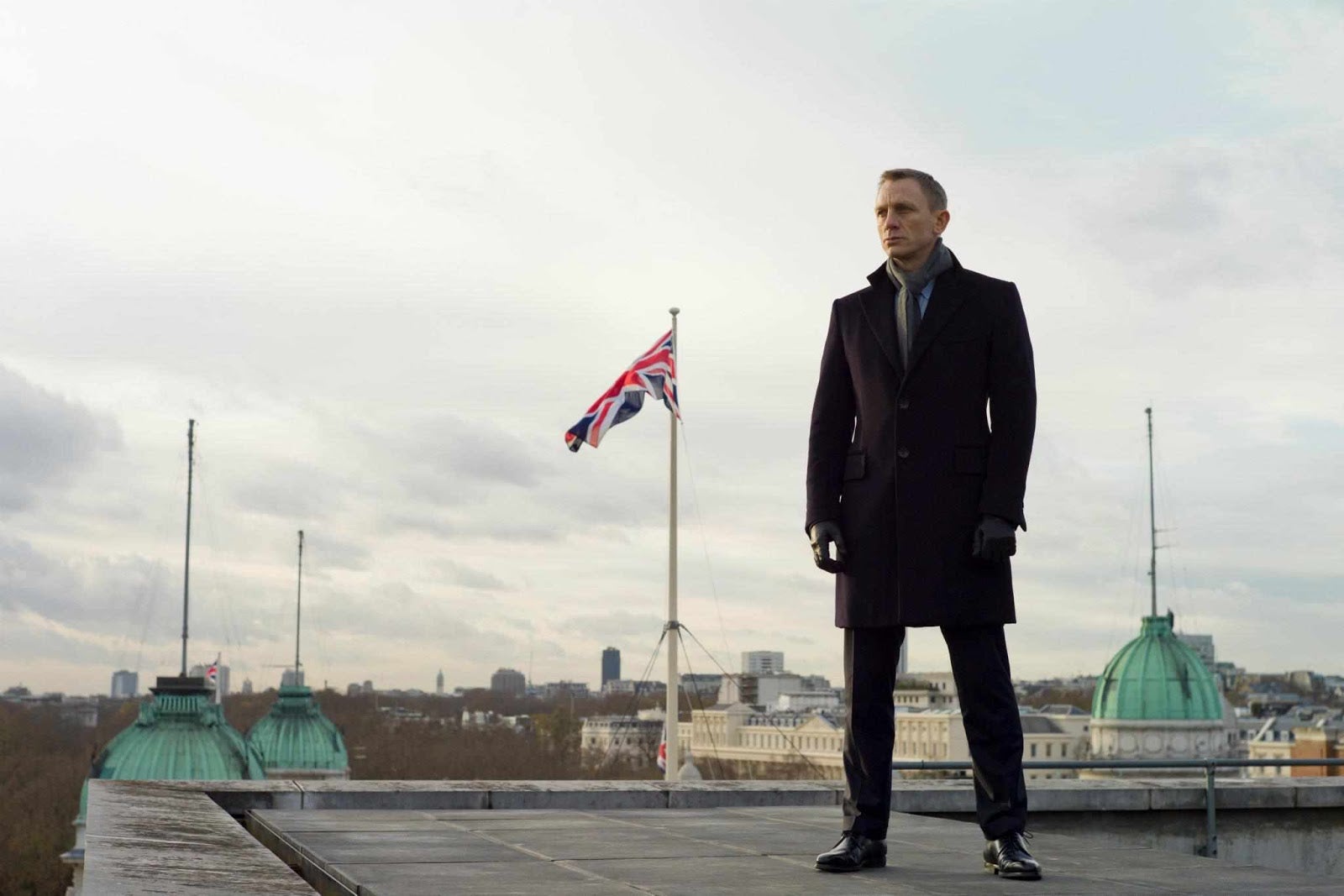 The Stay With Me singer has been in talks with Bond producer Barbara Broccoli about performing the theme. However, he wasn't the only critically acclaimed musician who was in the running for the honor.

Lana Del Rey had campaigned to sing the theme and many believed she had secured the spot. Del Rey's rep has not made a statement while Smith's said "That is not confirmed."

The untitled Bond film will see Daniel Craig reprise his role as 007 and a number of his Skyfall co-stars are set to return: Ralph Fiennes, Ben Whishaw, Naomie Harris, and Rory Kinnear.

The new Bond film is planned for November 6, 2015 release.