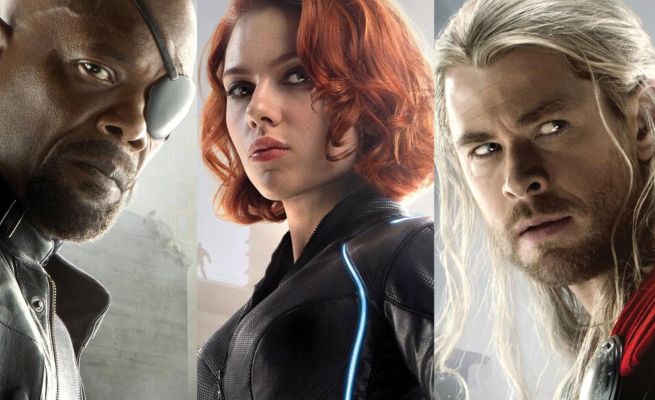 Revealing images of himself as Nick Fury, Chris Hemsworth as Thor, and Scarlett Johannson as The Black Widow, Jackson took to Twitter for the massive slate of reveals.

Today's character posters follow The Hulk's from yesterday, and Iron Man's from Wednesday. Each poster has been released through each Age of Ultron actors' social media feed. You can check out all of the posters in the gallery below.

XBox Is Giving Away Yu Yu Hakusho Season One for Free