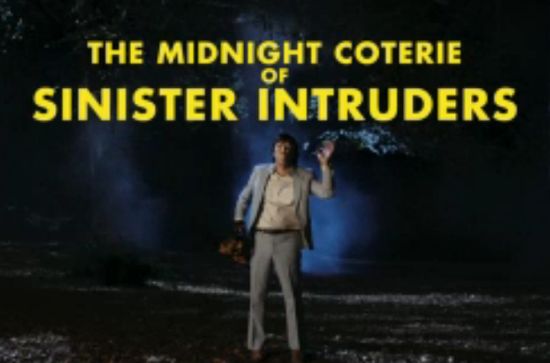 While last night's Saturday Night Live didn't offer up any Hulk-inspired skits from host Ed Norton as we had hoped, the episode did include a hilarious Wes Anderson horror movie skit. The skit revolved around an imaginary Wes Anderson movie called "The Midnight Coterie of Sinister Intruders," featuring Owen Wilson (as played by Ed Norton) in the central role. In the skit, Wilson looks out his window to see a bunch of crazy people standing in his yard. After seeing the crazies, Wilson turns to his terrified wife Gwyneth Paltrow and says, "Hey hon', I think we're about to get murdered." Check out the full video for the Wed Anderson parody skit below.